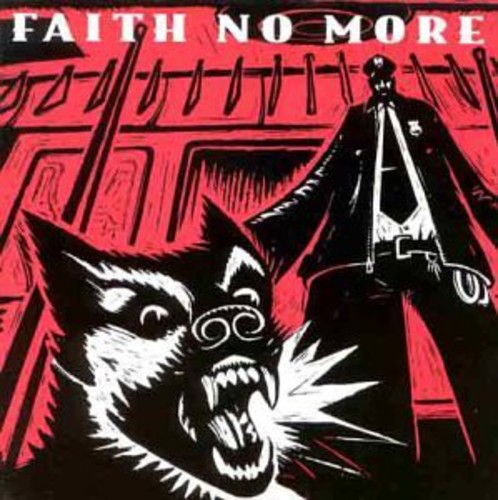 ''King for a Day/Fool for a Lifetime'' is the fifth studio album by Faith No More, released in 1995. It is the first without longtime guitarist Jim Martin. Along with some more traditional Faith No More alternative rock sounds, the album also contains a number of genre blends and parodies, from the smooth, soulful jazz-funk of "Evidence", to the raucous heavy metal of "Cuckoo for Caca", to the lilting country western rock of "Take This Bottle", to the bossa nova of "Caralho Voador". Overall, however, this album is considerably more straight-forward and less experimental than its predecessor, ''Angel Dust''. This is the only Faith No More album to feature guitarist Trey Spruance, who left the group before the start of the supporting tour (and replaced by Dean Menta).

The first single was the heavy number, "Digging the Grave". In the United States, the album debuted at #31 and has sold 223,000 copies as of July 2006 which was well below their previous efforts. The ensuing tour was cut short in the UK and Europe as the public interest waned. Still the album did have impressive enough sales following to go Gold in Europe. In Australia and New Zealand the band continued to get great support from their strong fan base. The album went Gold in both countries and their singles "Digging the Grave", "Evidence" and "Ricochet" all charted well. ''King for a Day...'' sold about 1.5 million copies and overall its figures were well below that of ''Angel Dust'' and ''The Real Thing''.