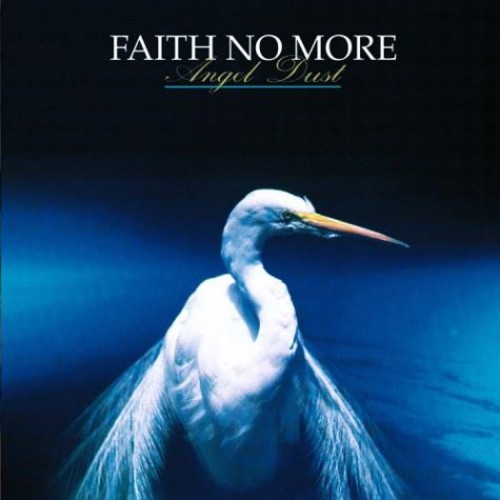 ''Angel Dust'' is the fourth studio album by the American rock band Faith No More. It was first released through Slash Records on June 8, 1992 in Europe and the United States. It's the follow-up to 1989's highly successful ''The Real Thing'', as well as the final studio album with long time guitarist "Big" Jim Martin and the second to feature Mike Patton on vocals; it is, however, the first album in which Patton had an influence on the band's sound, as Patton hadn't previously had input on the musical composition of the album's predecessor, ''The Real Thing'', as it had all been composed and recorded prior to his joining.

It remains Faith No More's best-selling album outside the United States (where, as of July 2007, it has sold 664,000 copies). The album and subsequent tour were very successful in Europe where it went Platinum for sales of more than 1 million copies and Gold in Australia for selling more than 35,000 copies. Worldwide sales are around 3 million copies. - Wikipedia