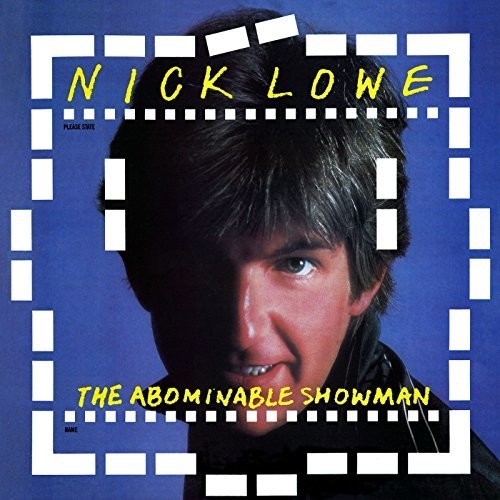 Nick Lowe's Abominable Showman was recorded with his post-Rockpile touring band Noise to Go. Following the blueprint of Rockpile, the band also featured a second lead vocalist in erstwhile Ace frontman Paul Carrack and had been featured on the Lowe-produced Carrack album Suburban Voodoo (as well as on this album s duet Wish You Were Here). This unit could play hard driving rock & roll and soulful pop music, all in evidence here from the opener (and concert favorite) Raging Eyes to the full on pop-soul of Time Wounds All Heels. And the band barnstormed the USA opening for the likes of The Cars and Tom Petty & the Heartbreakers which yields the bonus EP of live tracks from Cleveland s Agora.