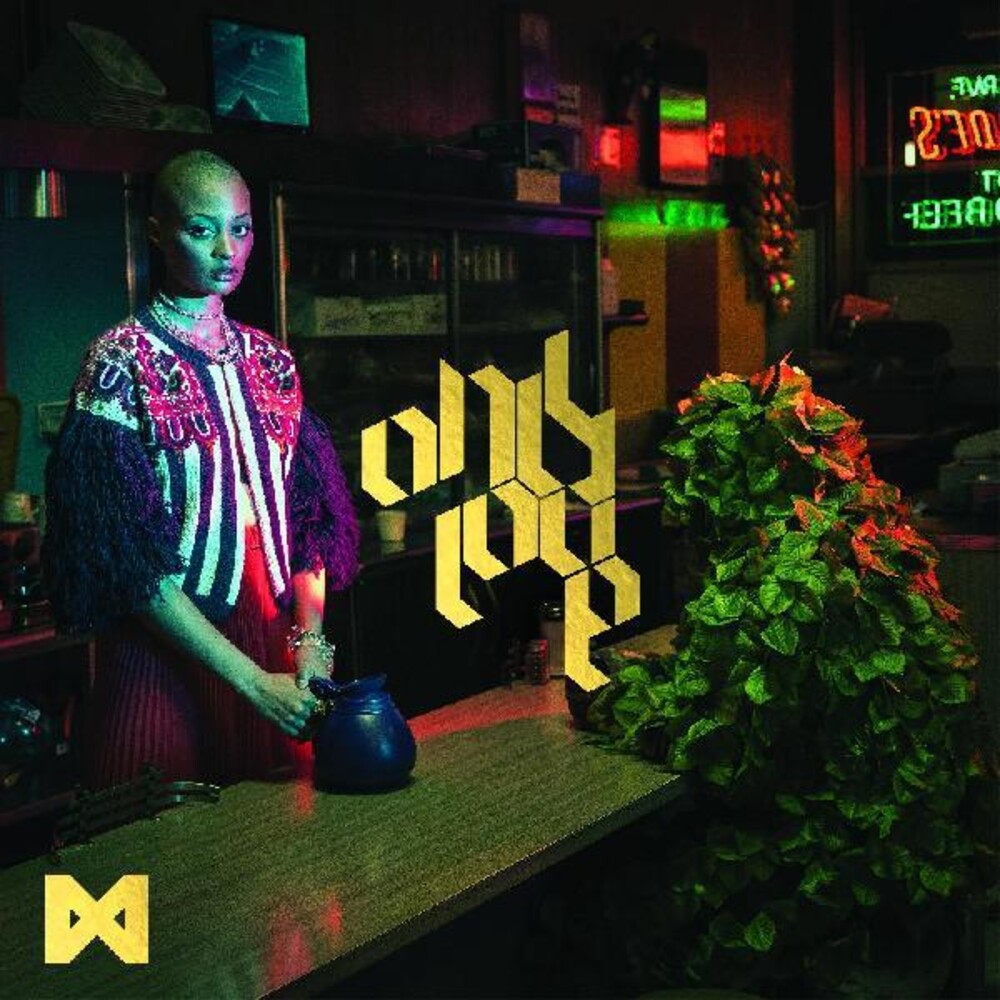 Limited neon green colored vinyl LP pressing. For their second LP Only Love, Detroit punk/hardcore/experimental collective The Armed returned to GodCity Studio to work with Converge guitarist Kurt Ballou as executive producer. Continuing their signature process of collaborating with different drummers on each release, this time The Armed recruited Ben Koller (Converge, Killer Be Killed, Mutoid Man, All Pigs Must Die). The partnership led to an entirely new creative approach for the record, one that allowed them to achieve their most wildly innovative work to date. The goal for Only Love was to reach an overwhelming level of intensity without referencing the typical tent poles of the genres they're associated with. By imagining they had never heard punk, metal or hardcore and limiting references to pop and the music of their youth, The Armed were able to arrive at an incredibly intense, but wildly unique reinterpretation of aggressive music. Upon Release, Only Love gained The Armed high praise from the likes of The Atlantic, NPR, Pitchfork, Rolling Stone, Noisey, AV Club and many more ' landing on an intimidating amount of 'Best of 2018' year-end lists and garning an immense anticipation for their ensuing follow-up.
back to top