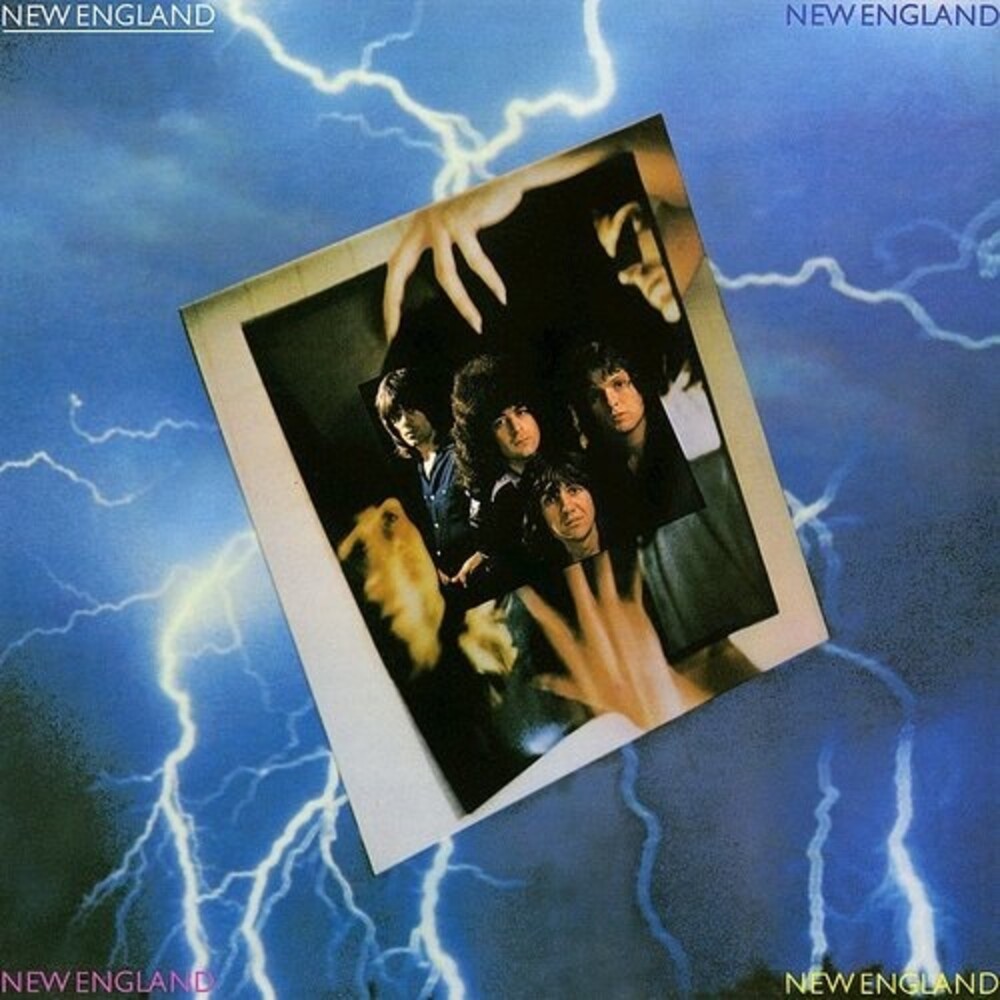 From Boston, Massachusetts came this powerful young US AOR/Hard Rock band, born in 1977 as a result of the gathering of guitarist/singer John Fannon, keyboardist Jimmy Waldo, drummer Hirsh Gardner and bassist Gary Shea. They were discovered by Kiss' producer Bill Aucoin, so their first album was produced by Paul Stanley together with Mike Stone, best known for his work with Queen and Asia. 'New England' was released in 1979 on Infinity Records, brunch label of MCA Records. A marginal entry in the database, New England played mostly AOR-flavored Hard Rock with often syrupy lyrics and powerful driving guitars. The musicianship was always great with catchy groovy tunes and memorable compositions. But the personal approach of the band came from Jimmy Waldo and his huge interest of using analog keyboards like organ and even greater mellotron in a steady base, unlike many bands of the style, which were mostly synth-oriented or simply did not know how to use these instruments. On the other hand Waldo adapted the sound and added the grandiose sound of mellotron in New England's sound, delivering often passages with symphonic hints. The tremendous hit 'Don't Ever Wanna Lose Ya', the smooth 'Shall I run away' or the groovy 'Alone tonight' are excellent examples of the Waldo's unique approach with great organ/mellotron parts. BARCLAY JAMES HARVEST should have been definitely an influence. Additionally the band used also some great multi-vocal harmonies in a very vintage way, reminding either of THE BEATLES or STYX at their best, the later influence being also evident in the softer parts. Of course this is not a prog album by any means, rather a prog-flavored straight ahead AOR/Hard Rock/Pomp Rock release, but the blend of the band's pompous style with symphonic-inclined keyboard parts along with the careful vocal harmonies make them worth exploring. Regarding the Pomp/Hard Rock point of view, this album is definitely a masterpiece. But even a hardcore prog fan with just a bit of interest on melodic and accessible tunes should give 'New England' a spin. Warmly recommended.