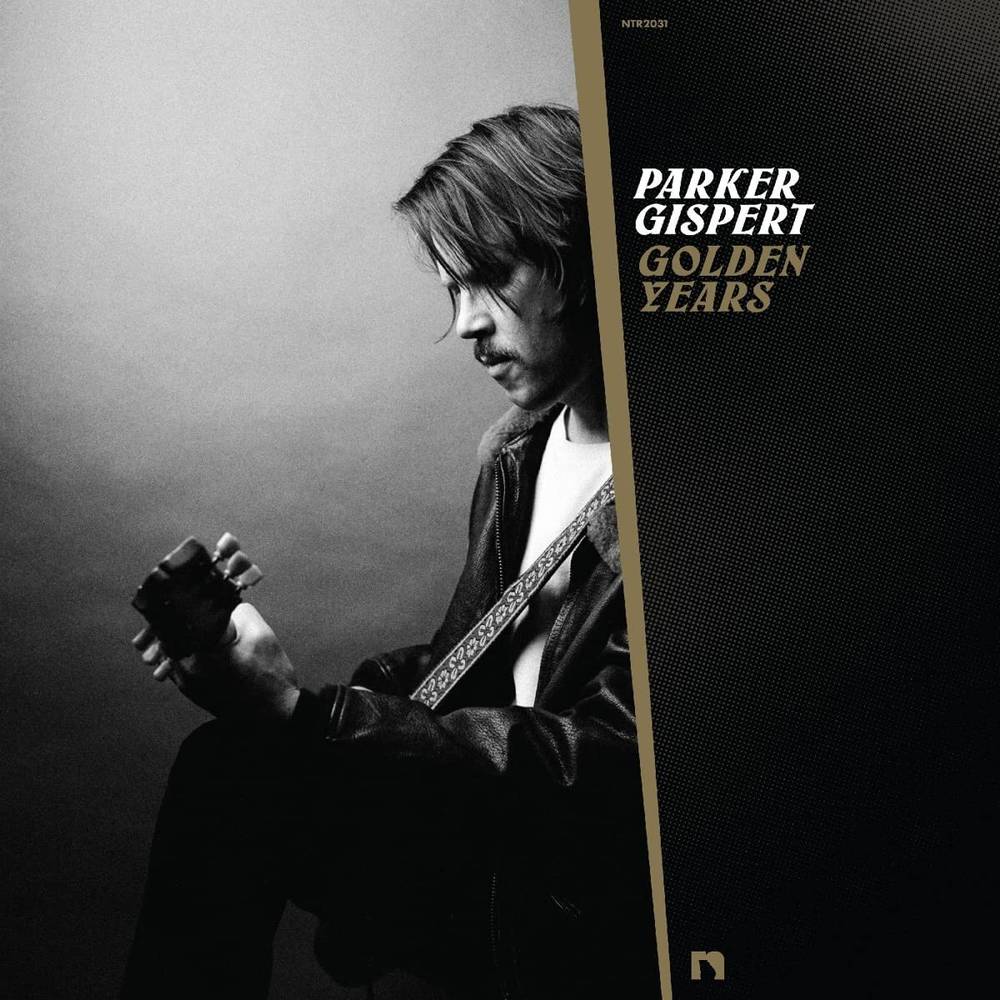 Golden Years is the latest record from Whigs frontman, Parker Gispert. Golden Years is the follow up release to 2018’s critically acclaimed, Sunlight Tonight. Much like Sunlight Tonight, Golden Years finds Gispert embracing introspective, personal lyrics that also delve into the current social divide while at the same time writing lyrics meant to encourage the listener to get up, have fun and enjoy rock and roll. Musically, the nine-song effort finds Gispert embracing his roots with the familiar sound of the raw and jangly southern-garage rave-ups that his band, The Whigs came to be known for. Golden Years was recorded at Haptown Studios in Nashville, TN with producer Roger Moutenot (Lambchop, Yo La Tengo, Tennis) at the helm.
back to top