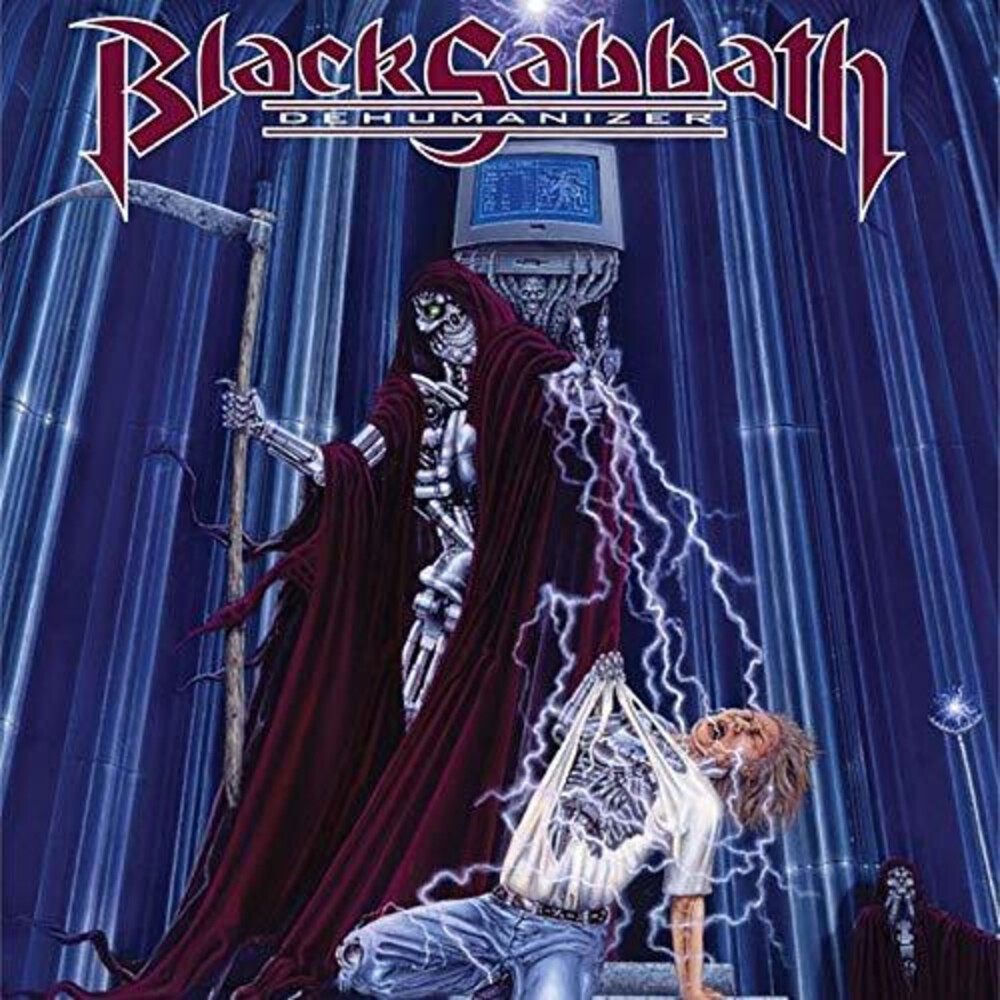 Digitally remastered and expanded two CD edition. Dehumanizer is the 16th studio album by hard rock band Black Sabbath, originally released in June 1992. It was Sabbath's first studio album in over a decade to feature vocalist Ronnie James Dio and drummer Vinny Appice, and their first in nine years to feature original bassist Geezer Butler. Black Sabbath is often cited as pioneers of heavy metal music. The band helped define the genre, were ranked by MTV as the "Greatest Metal Band" of all time, and placed second in VH1's "100 Greatest Artists of Hard Rock" list. Rolling Stone magazine ranked them number 85 in their "100 Greatest Artists of All Time". They have sold over 70 million records worldwide. Black Sabbath was inducted into the UK Music Hall of Fame in 2005 and the Rock and Roll Hall of Fame in 2006.