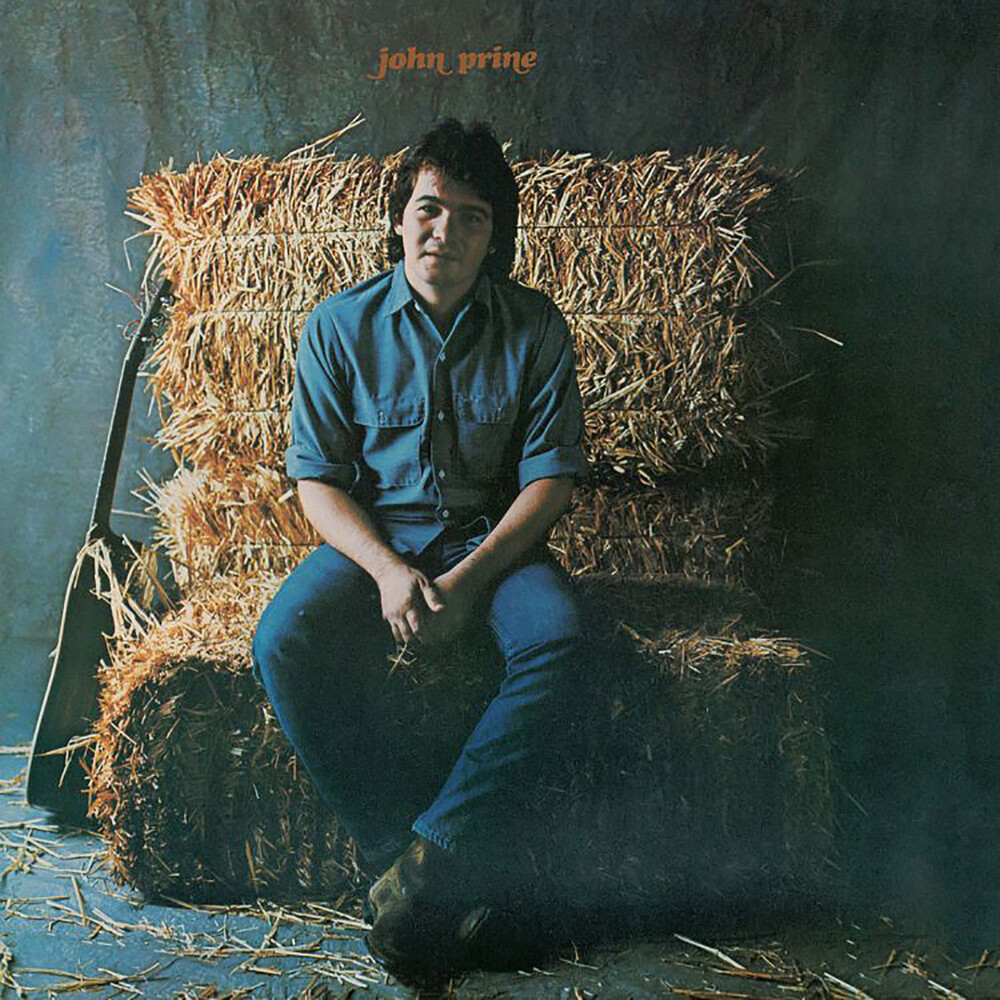 John Prine is the debut album by American country/folk singer-songwriter John Prine, issued by Atlantic Records in 1971. In 2012, the album was ranked number 452 on Rolling Stone magazine's list of the 500 greatest albums of all time. The album features some of Prine's most heralded compositions, including "Sam Stone", "Paradise" and "Hello In There". Vinyl LP pressing.