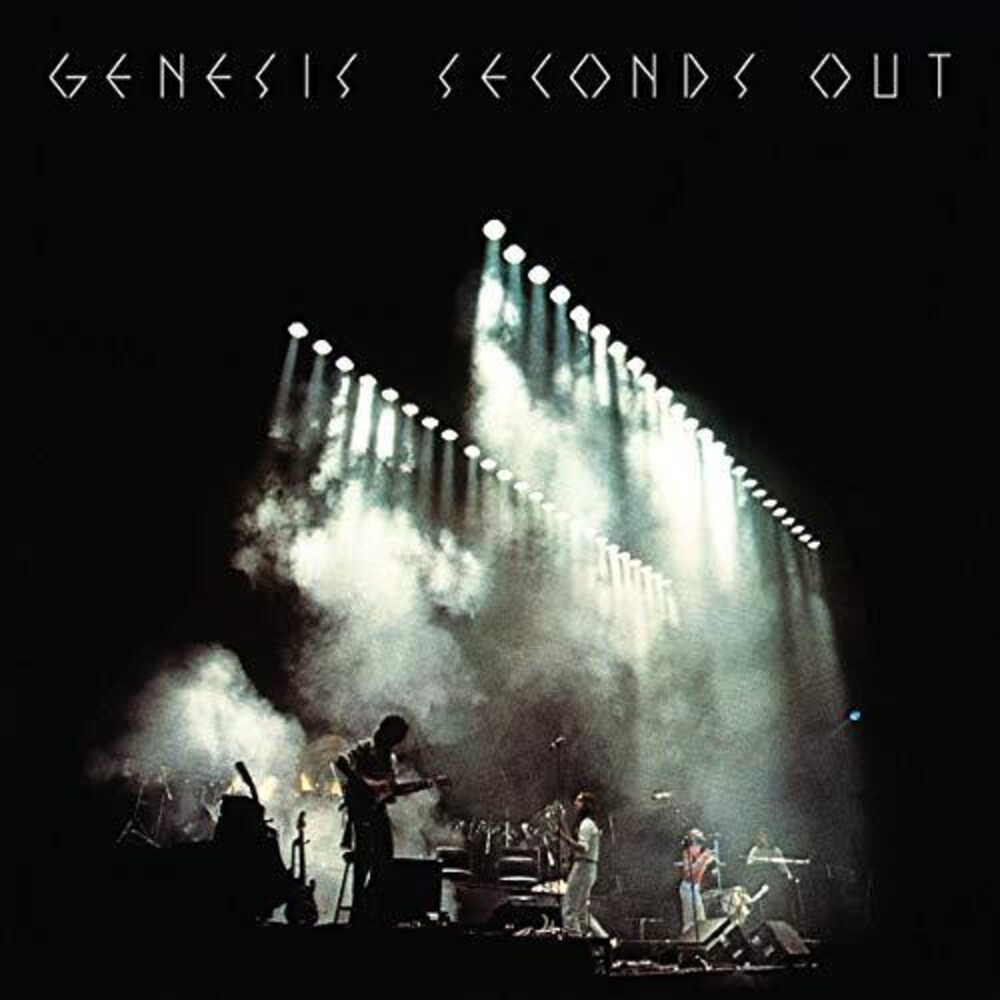 Seconds Out is the second live album from the English rock band Genesis, originally released as a double album in October 1977. It is formed of recordings from their four dates at the Palais des Sports in Paris in June 1977 on their Wind & Wuthering Tour. "The Cinema Show" was recorded in 1976 at the Pavillon de Paris during their A Trick of the Tail Tour. This re-issue will be the first time the album has been fully mastered for vinyl and will be half speed mastered by Miles Showell at Abbey Road Studios and be part of the Half Speed Mastered Range with Obi-Strip and accompanying certificate.