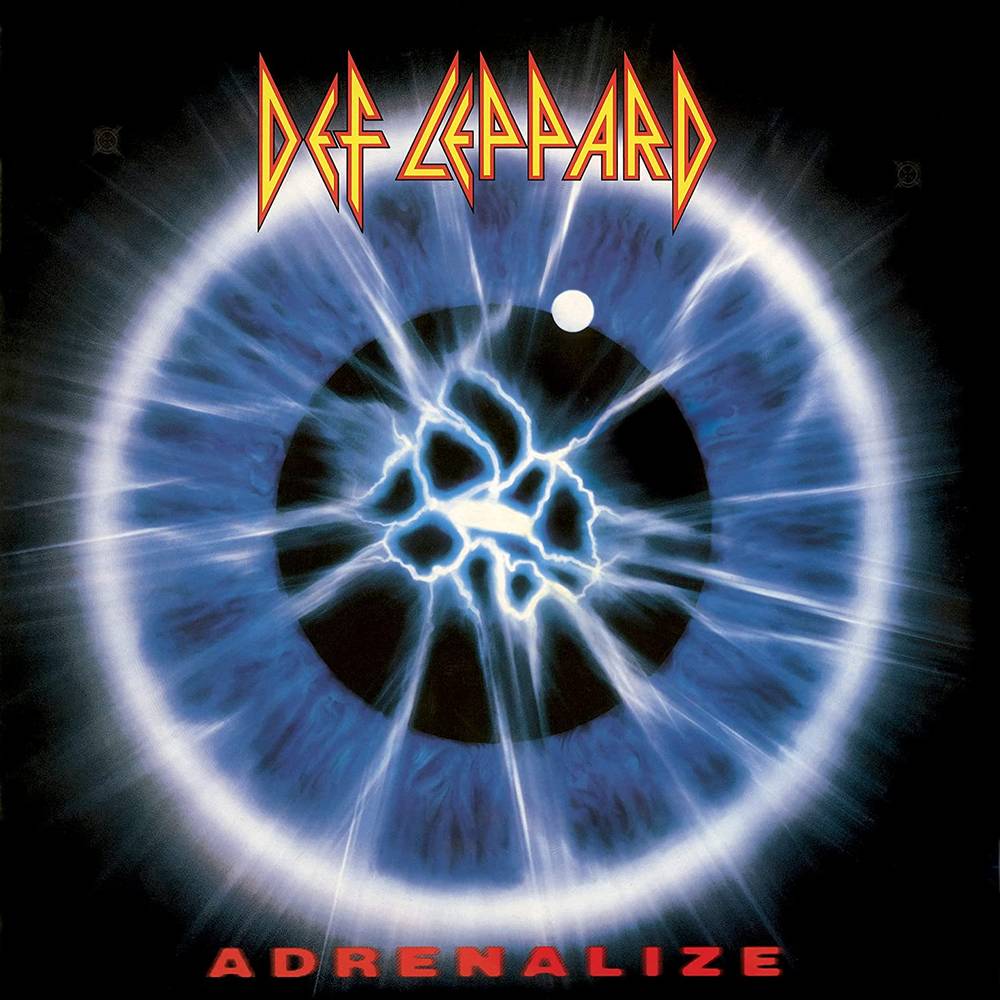 Released in 1992, Def Leppard's fifth album - Adrenalize - was the first after the death of guitarist Steve Clark. It went straight to #1 on the Billboard Albums chart. Produced by the band and Mike Shipley (with Mutt Lange as executive producer), it features the tracks "Let's Get Rocked," and "Make Love Like a Man," which are still played today in the band's set.
back to top