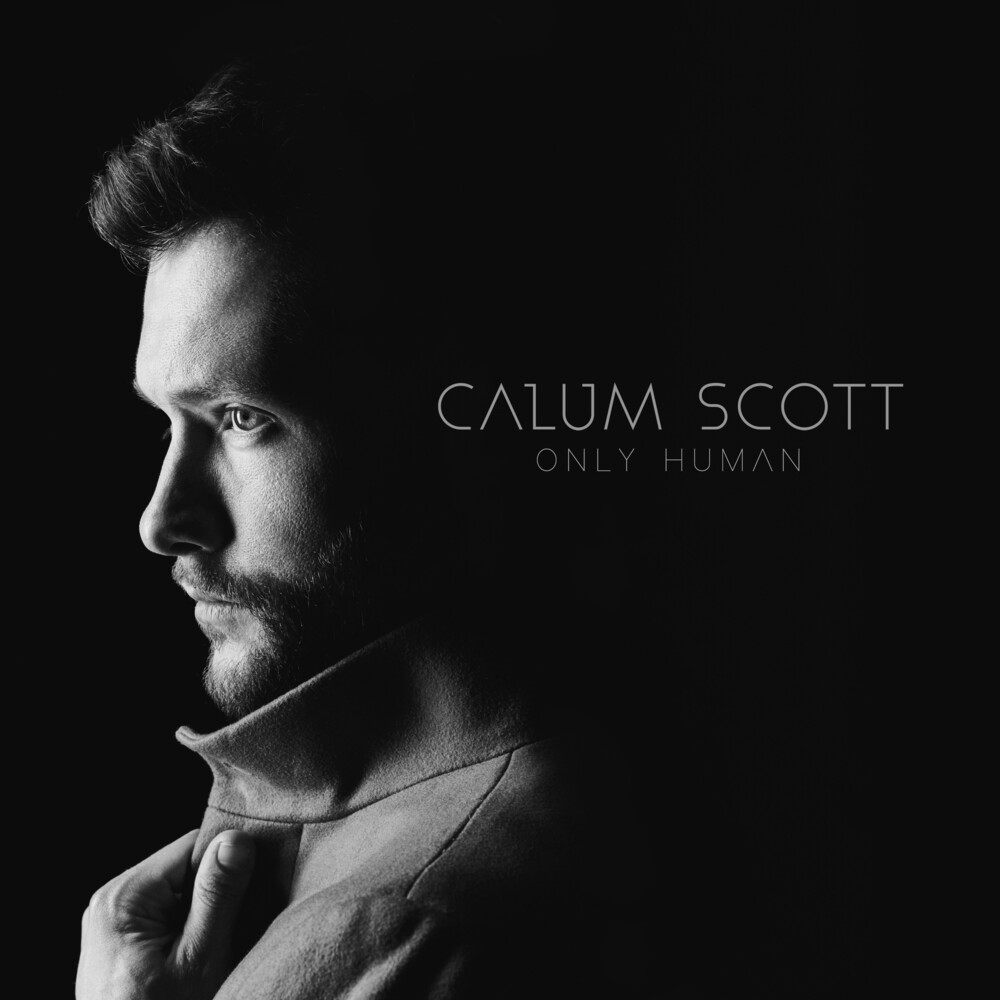 Calum Scott releases his debut album, Only Human, in March 2018. His first single off this album, "You Are Then Reason" follows on the heels of Scott's two previous singles, his original song "Rhythm Inside," and his version of Robyn's "Dancing On My Own," which became a global sensation. Scott wrapped up his first U.S. headlining tour earlier this year with sold-out shows and has performed on The Ellen DeGeneres Show and Dancing With The Stars.
back to top