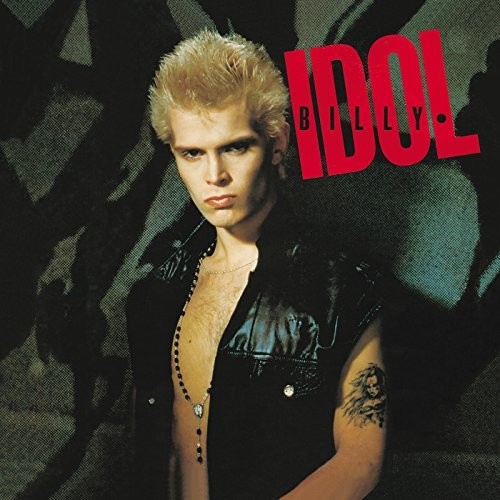 Vinyl LP pressing. Billy Idol is the eponymous debut studio album by vocalist Billy Idol, released on 16 July 1982 by Chrysalis Records. After the breakup of the band Generation X and the release of his first solo extended play, Don't Stop (1981), Idol began working on his debut album. Produced by Keith Forsey, Billy Idol is a rock album with strong influences of new wave music. Upon it's release, the album was a commercial success, peaking at number #45 on the Billboard 200. Three singles were released from the album: "Dancing with Myself" was already released in 1981 as Idol's debut single. The lead single, "Hot in the City", peaked at number #23 on the Billboard 100. "White Wedding" was released as the album's second single. After it peaked at #3 on Mainstream Rock chart in 1983, the album was reissued with an addition of the earlier single "Dancing with Myself".
back to top