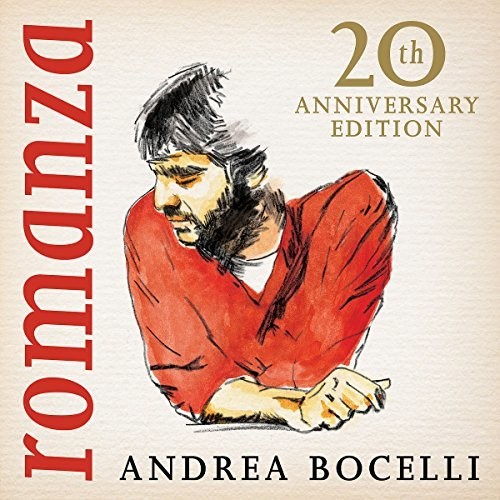 Andrea Bocelli's Romanza is the bestselling classical crossover album of all time, having sold well over 17 million copies globally. To mark 20 years since the album's original release, and the success of 'Con Te Partiro' and 'Time To Say Goodbye' a 20th Anniversary Edition will be released. The original album has been remastered and will now include four bonus tracks. Andrea Bocelli will be on tour in the U.S. throughout December.
back to top