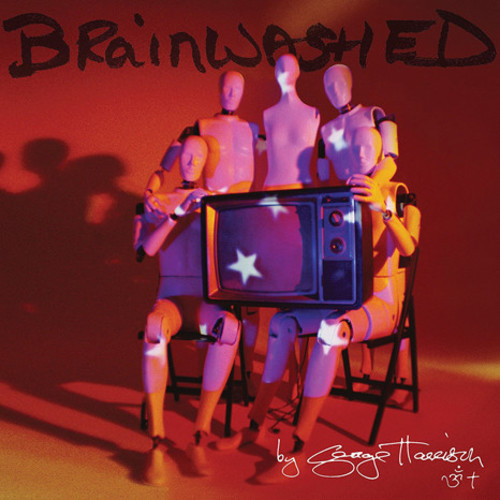 Brainwashed is the twelfth and final studio album by George Harrison, released in 2002, almost a year after his death at age 58. Harrison began recording the tracks on Brainwashed as early as 1988 and continued to do so in a sporadic manner over the next decade and a half. Harrison's final work on the album was carried out at a recording studio in Switzerland shortly before his trip to the United States for cancer treatment. On 29 November 2001, Harrison died, leaving Brainwashed unfinished, but with a guide to completing it in the hands of his son and long-time collaborator and close friend, Jeff Lynne. After a few months away from the project, both the younger Harrison and Lynne returned to working on George's final songs and added the appropriate instruments, as per their composer's specifications, to complete his final album.
back to top