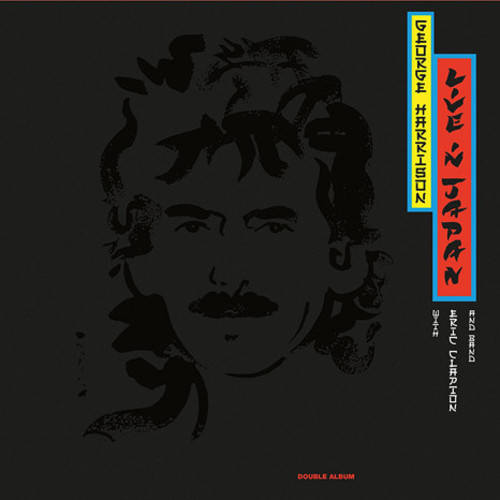 Live in Japan, Harrison's second official live album release, was recorded during his joint tour of Japan with Eric Clapton in December 1991. The tour came a year after the release of the second Traveling Wilburys album and was the result of Eric Clapton persuading Harrison, his close friend, to get back on the road. Harrison performed a series of well-received shows, which also featured a short set of Clapton's songs. The album contains a selection of Harrison's hits as a solo artist alongside some of his best-known Beatles songs.