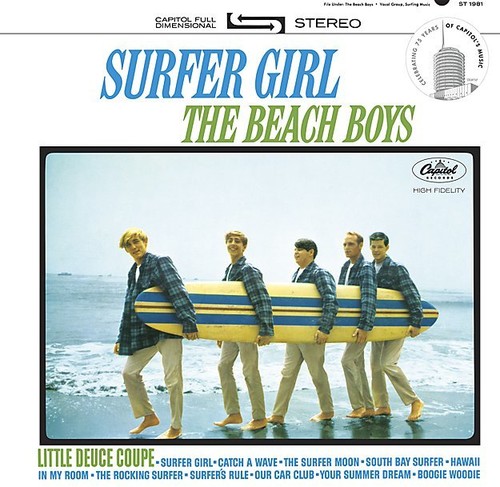 Limited vinyl LP repressing. Surfer Girl is the third studio album by the Beach Boys and their second long-player in 1963. Surfer Girl reached #7 in the US during a chart stay of 56 weeks. In the UK, the album was released in spring 1967 and reached # 13. This was the first album by the Beach Boys for which Brian Wilson was given full production credit, a position Wilson would maintain for the next few years. This vinyl reissue reflects The Beach Boys' signature harmonies and surf rock vibes that we know and love. It includes such popular hits as "Little Deuce Coupe," "In My Room," and "Fun, Fun, Fun." The album captures the magic of the recording studio, faithfully preserving every note, beat, pause and whisper of the original.