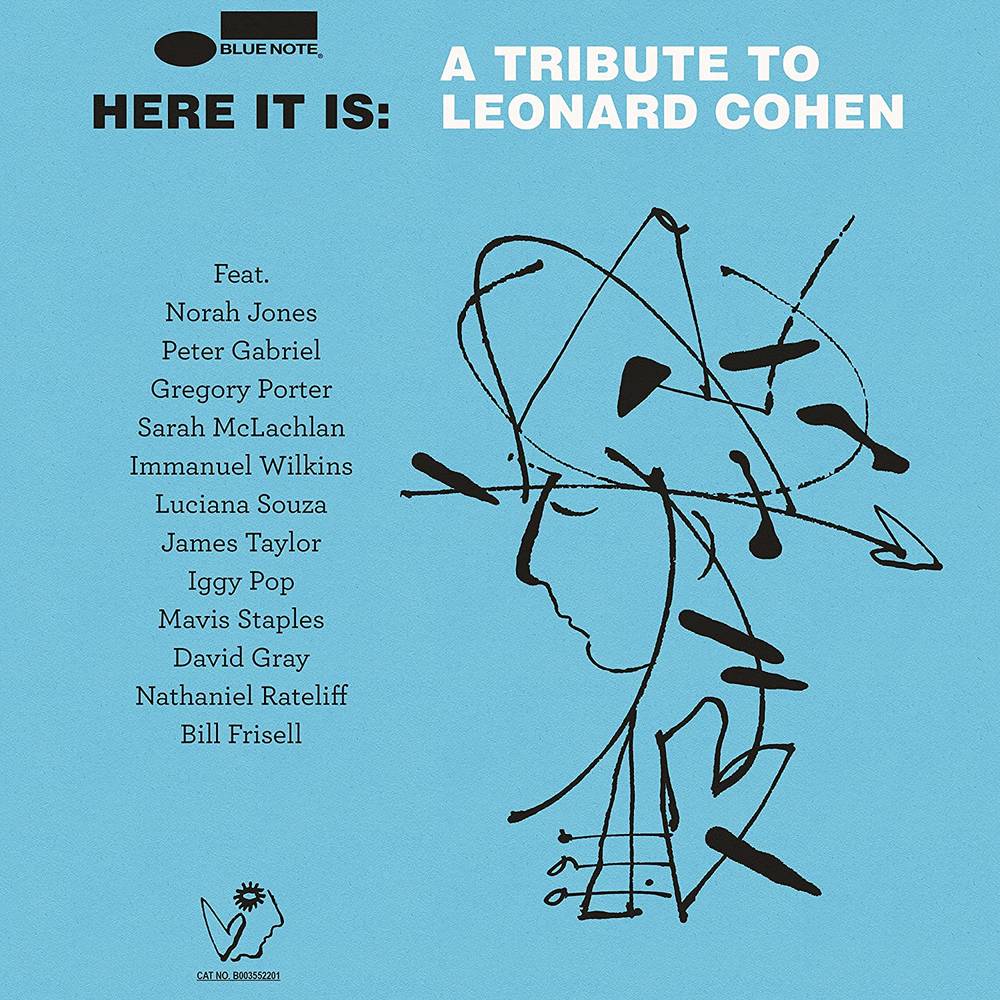 Producer Larry Klein pays tribute to his friend Leonard Cohen with an album that presents stunning new renditions of the legendary singer-songwriter's compositions performed by an extraordinary line-up of vocalists. The guest artists are backed by what Klein calls "a group of the most prescient and forward-looking musicians in the jazz world." The album's 12 tracks offer a broad range of Cohen's songs drawn from his 1967 debut Songs of Leonard Cohen through his final album, You Want It Darker.

Here It Is A Tribute to Leonard Cohen (Album Trailer)