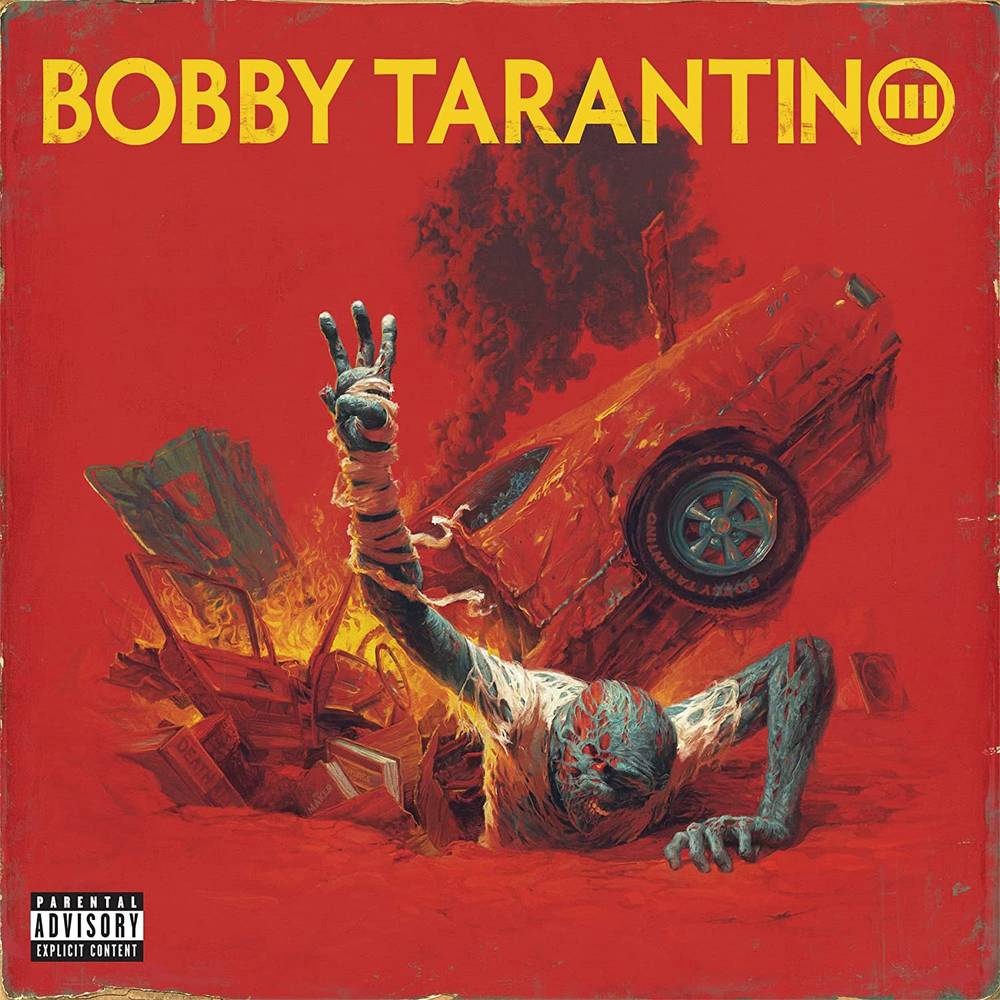 Originally released digitally in celebration of the 5th anniversary of his first Bobby Tarantino mixtape, GRAMMY-nominated, multiplatinum artist Logic brings a new chapter on BOBBY TARANTINO III, releasing on CD on December 17, 2021. Consisting of a 5-week campaign of Friday advance track releases including "Vaccine," "Get Up," "My Way," and "Call Me." The original Bobby Tarantino mixtape, released in July 2016, rose to #2 on both the Billboard Top Rap Albums and Top R&B/Hip-Hop Albums charts.
back to top