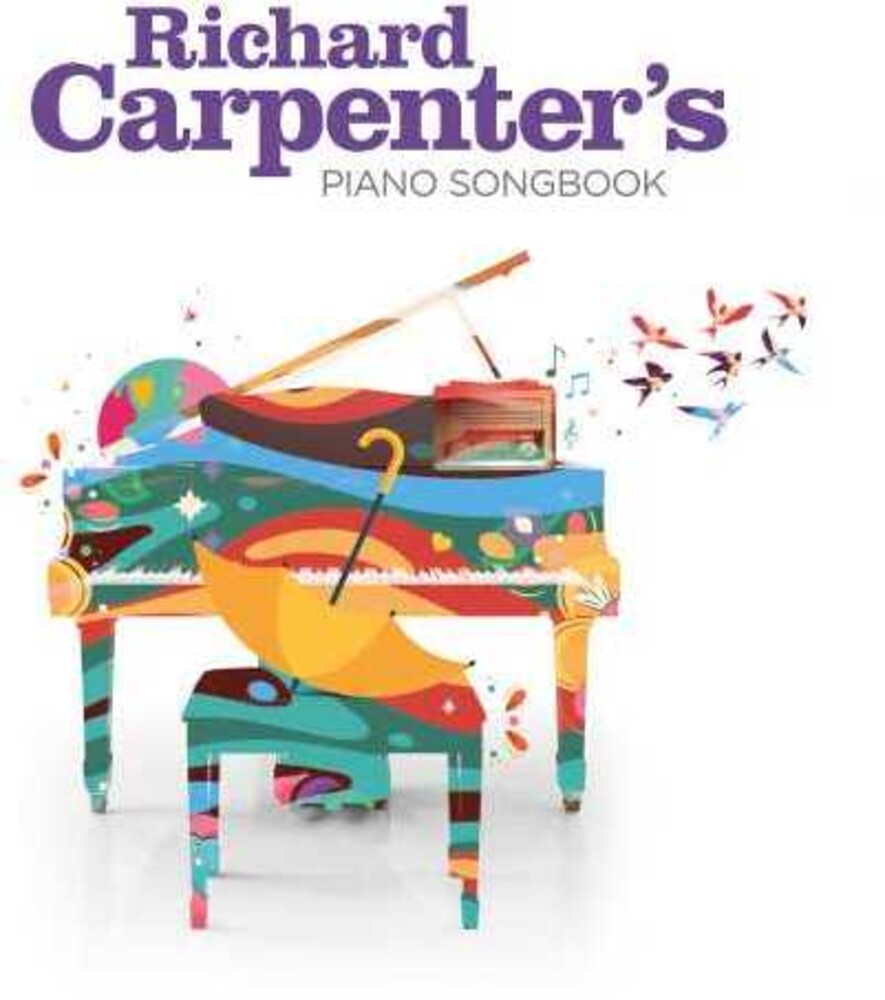 Richard Carpenter is the icon, musician, record producer, songwriter, & music arranger from the astronomically successful The Carpenters, a group who have sold more than 90M albums worldwide. On Richard Carpenter's Piano Songbook, Richard reimagines The Carpenters' biggest hits - & some choice favorites that inspired them - on solo piano. The album includes some of the most beloved melodies of all time - 'Top of the World' & 'We've Only Just Begun' - presented in a gloriously relaxing new way.
back to top