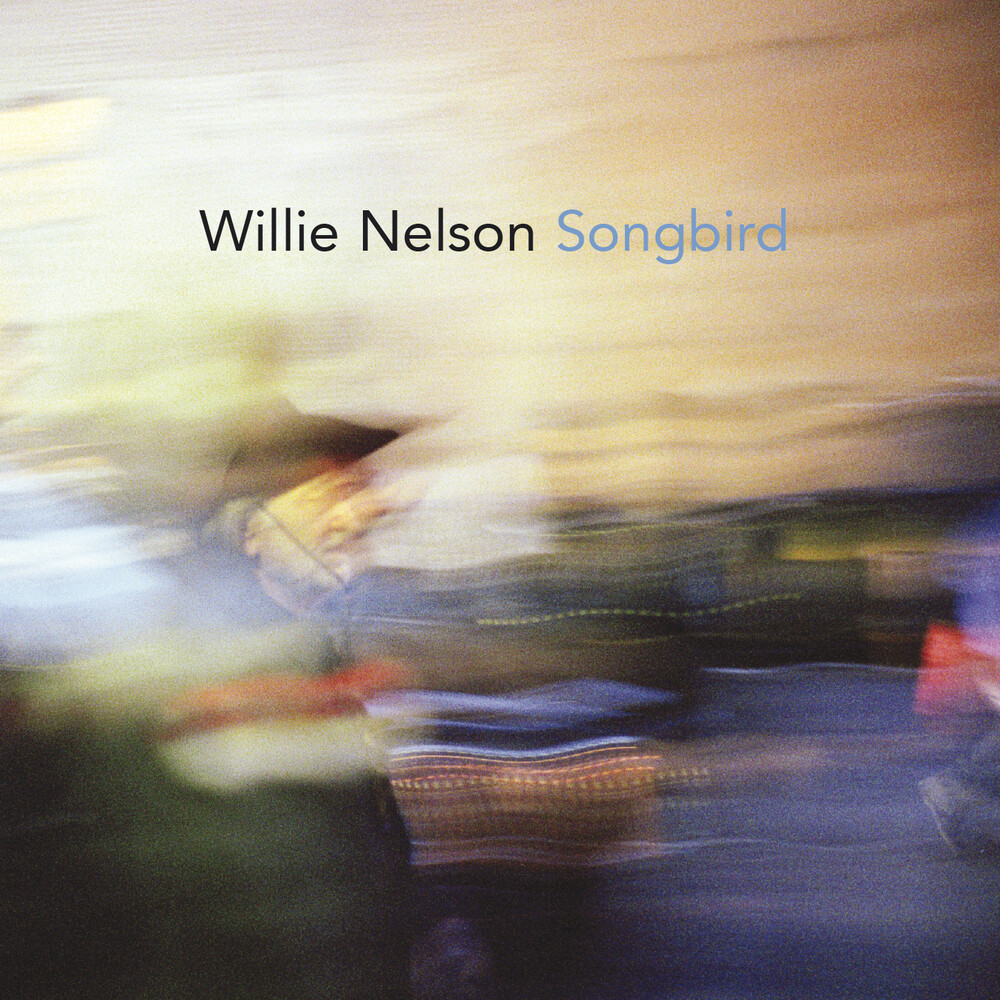 'Songbird' is the fifty-fifth studio album by Willie Nelson. It was produced by contemporary country rock musician Ryan Adams. Adams, along with his band The Cardinals, performed on the album's eleven tracks. This album features a rocking background of electric guitars, a bluesy beat, and a gospel chorus. There's some very interesting selections here: Christine McVie's "Songbird", Gram Parsons' "$1000 Wedding", and Willie's version of Leonard Cohen's "Hallelujah". You wouldn't think this one would work, but he makes it work. Only two brand new compositions, Nelson's "Back To Earth" and Adams' "Blue Hotel", appear on 'Songbird'. Willie and Ryan, it worked!
back to top