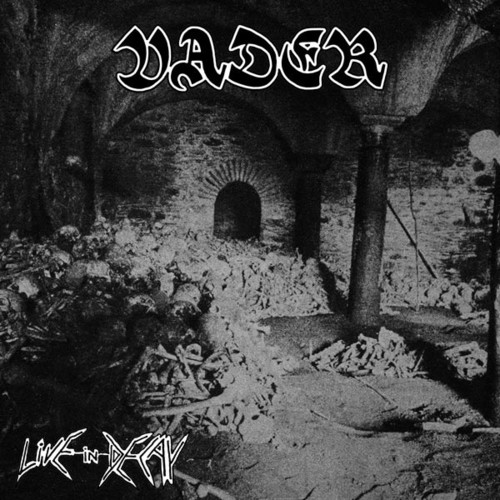 Originally self-released/independently on December 6th, 1986. Live in Decay - first demo Vader Death Metal musical groups. The recordings published 1988 compact cassette released by the band itself. Songs from the Live was recorded during a concert in the hall. Prof. M. Feature at the Academy of Agriculture and Technology (years later the University of Warmia and Mazury) on Kortowo in Olsztyn, which took place on December 12, 1986. Two tracks from the decay were recorded during the tests in instrumental versions. Later versions also include a cassette 3 song, recorded in Polish Radio in Olsztyn. It is the only publication Vader containing no vocals performed by Peter Wiwczarka (aka Behemoth at that time). The song " Tyrants of Hell (Tyrants of Hell)" was released 20 years later to build XXV (2008).