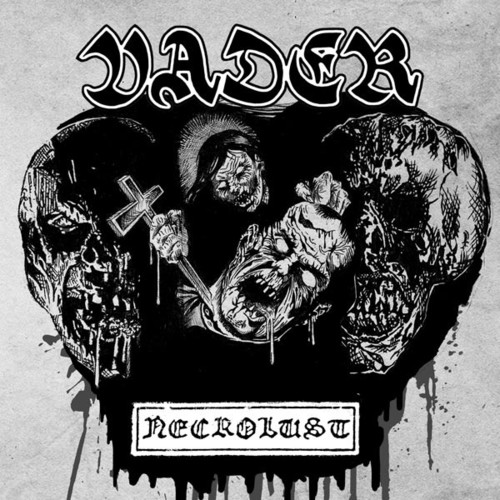 Witching Hour Release - Necrolust - second demo of this death metal musical groups Vader. The recordings published 1989 compact cassette released by the band itself. All songs were recorded in the studio of the Polish Radio in Olsztyn in February and March 1989 year.