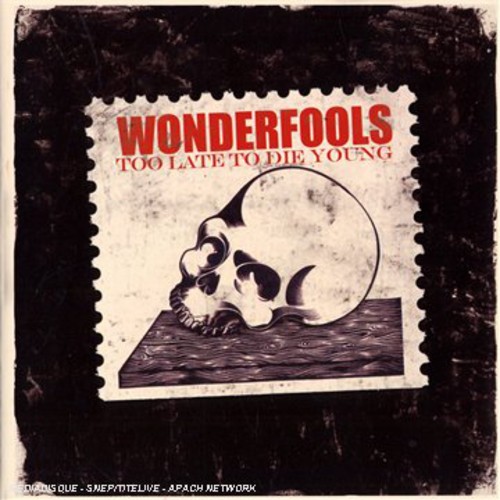 Wonderfools is the future sound of the Scandinavian Rock Scene. With their unique mix of melody and punch, they have delivered treat after treat to the underground. They've toured Europe for a decade, their live shows are legendary. With the fourth and best studio album so far, "Too Late to Die Young", Wonderfools has taken their music to another level. With producer Boerge Finstad the band went places they've never been before, resulting in a very complex album containing elements from everything from Punk to Classic Hard Rock. Their love for music is ever present, and from the simple Punk songs, to the stadium Rock, they always keep that element of playfulness that has been a trademark in their music since their first 7" release from 1996, "Get Real". The best band in the world! (A. Schau, Radio Nova)