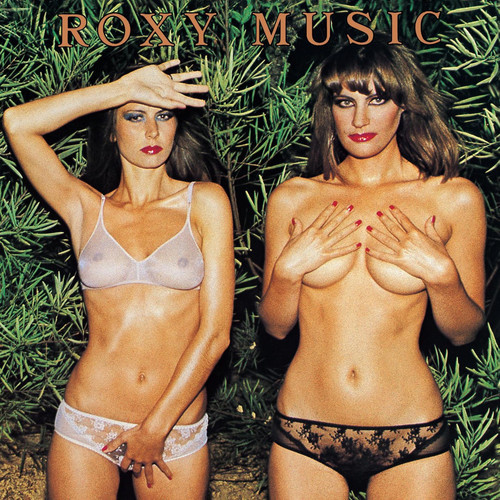 Country Life is the fourth album by British rock band Roxy Music, released in 1974 and reaching No. 3 in the UK charts. It also made No. 37 in the United States, their first record to crack the Top 40 there. The album is considered by many critics to be among the band's most sophisticated and consistent. Jim Miller in his review for Rolling Stone wrote "Stranded and Country Life together mark the zenith of contemporary British art rock." Band leader Bryan Ferry took the album's title from the British rural lifestyle magazine Country Life.