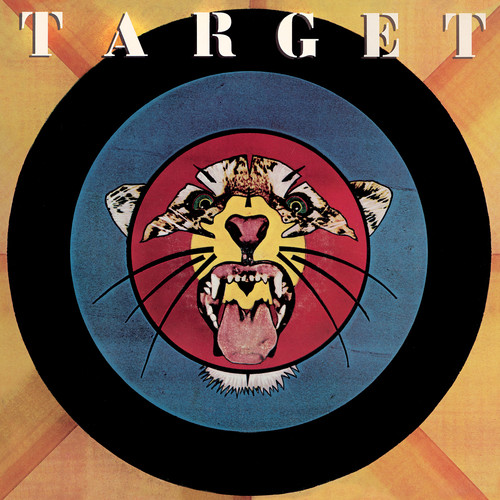 Digitally remastered and expanded edition including two bonus tracks. Arguably the British rock scene was hugely influenced by the massive commercial impact of American melodic rock bands that emerged during the late `70s. However there was a time, earlier in the decade, when British rock cast a huge impact on American music. Acts such as Free, Bad Company, Trapeze and Deep Purple were the hot ticket items of the time and their influence was staggeringly persuasive... not least on Target. Memphis based Target were keen students of the British sound and forged their style and identity with exacting accuracy. It was a style that showcased vocalist Jimi Jamison's (later to join Survivor) vocals perfectly, a wonderful combination of rough-hewn growls delivered with velvet smoothness, sitting proudly atop songs that packed a decidedly blues rock punch. The combination was hugely compelling. Discovered by Black Oak Arkansas frontman Jim Dandy and his manager, in a Memphis Club, the five piece band were soon signed to A&M records and put in to the legendary Ardent Studios, with producer John Ryan, to cut this, their debut album. It is a work of sublime proficiency, digging deep into soulful grooves and muscular rock. Despite a concerted effort, including a thirty date US tour opening for Black Sabbath, the record failed to resonate commercially with the public at the time but did it provide a healthy platform from which to launch their follow up album.