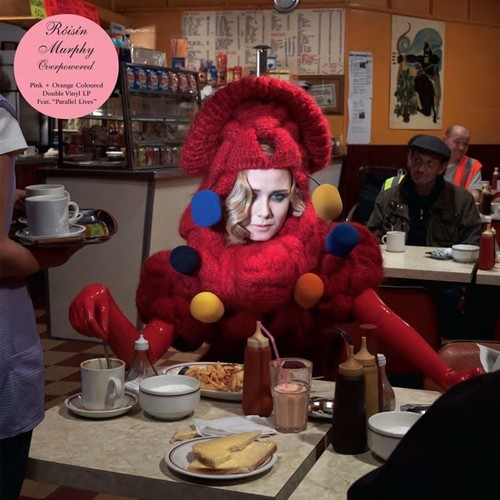 A singular presence in 21st Century pop, Róisín Murphy is a genuine maverick. Her seminal 2007 album Overpowered received widespread acclaim from music critics yet, arriving at a time of waning major label interest in vinyl, it was released only as a hyper-limited double LP. Accordingly, in the decade since, it has been obscenely difficult to find. It is a true honor to finally reissue this thoroughly modern dance-pop classic on Be With. Whilst remaining true to the loud pink and orange wax of the original release, this remastered edition enjoys the bonus inclusion of fan-favorite "Parallel Lives", finally making an appearance on vinyl. A sumptuous, all-killer electro-disco gem, every song could've been a smash. With it's heavy disco influence - deep beats, lush synths and subtle horns and strings - Overpowered was focused solely on the dancefloor. Inspired by the Eighties proto-house of D Train, Mantronix and Gwen Guthrie, but also recalling the intelligent pop of Yazoo and early Eurythmics, Overpowered presented sensual electronic soul for the heads and the hips.
back to top