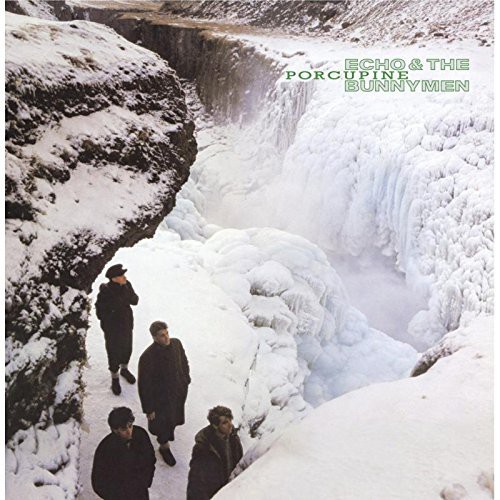 Limited edition double 180 gram vinyl LP set featuring two 180 gram vinyl LPs packaged in a heavyweight book format with a 12 page booklet containing sleeve notes by Will Sergeant and photos from Will's personal archive. The first disc is Porcupine the third studio album by the band. LP two features seven extra tracks. First released in February 1983, Porcupine became the band's highest charting release when it reached #2 in the UK charts. Recorded at Trident Studios in London, Rockfield in South Wales and Amazon Studios in Liverpool, the album was produced by Ian Broudie who was credited as 'Kingbird' on the sleeves notes. With tensions running high within the band, the album got rejected as 'too dark and uncommercial' by Warner Bros so the band agreed to re-record the album using the original tapes as a blue print. Shankar - who played strings on successful single 'The Back Of Love' was brought back in by Drummond to add strings to the remainder of the album to give it a brighter production. It was during these sessions that the next single from the album 'The Cutter' was recorded and released in Jan 1983. It became the band's first Top 10 hit. The result of those re-recordings is a much more refined sound which bridges the gap between Heaven Up Here and the next album Ocean Rain. The main difference being that early rawness, is now replaced by a more lavish and fuller sound provided by the addition of a greater range of strings and percussion.
back to top