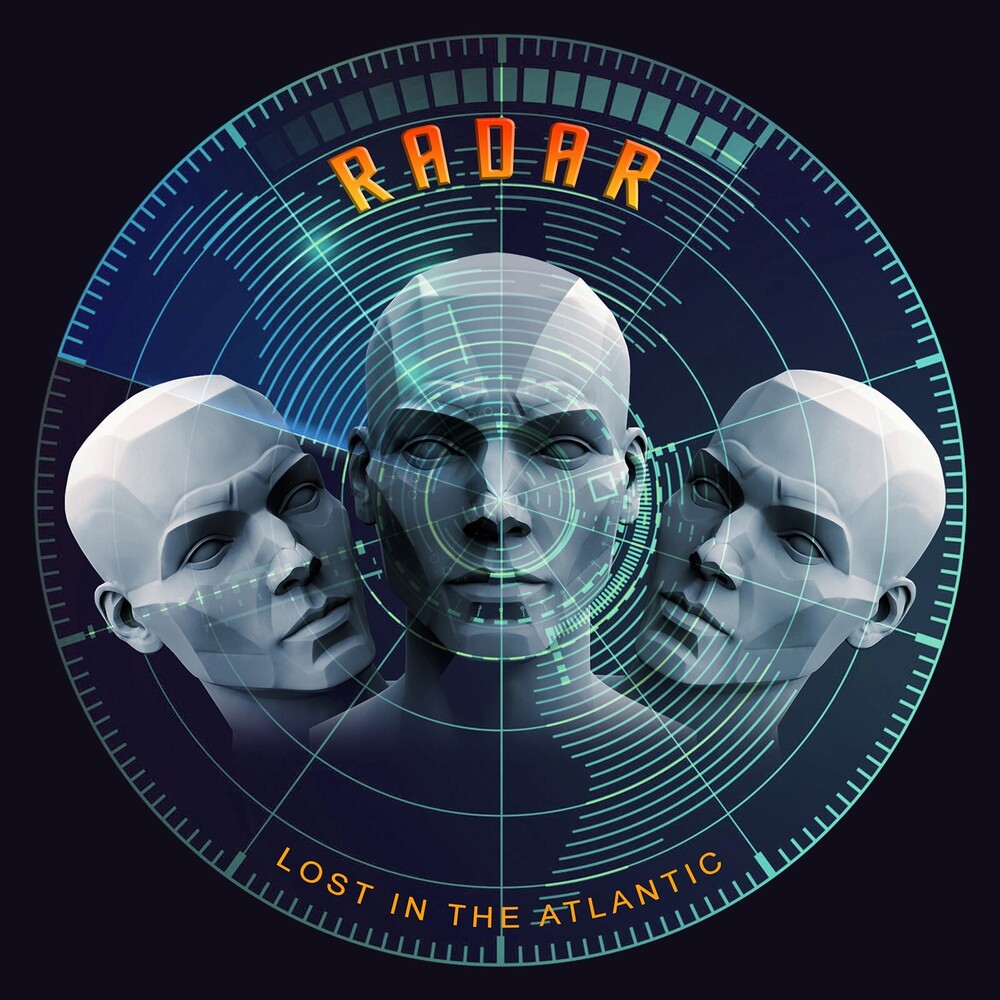 Escape Music pleased to announce the release date for one of the best British secret, RADAR - Lost In The Atlantic. The CD will be limited edition to 1000 copies only! All will be numbered 1-1000, will include a bonus video track and post card hand signed by the band! Never released before First time On CD!!!Radar was formed in 1981 when David West, Rod Jordan & Gary Stevenson met at the ABC Music Store in Surrey England, where David & Gary were working as guitar & keyboard demonstrators. They set up an 8 track-recording studio 'Secret Studios' in West London where they composed their first recordings. In 1983 Radar was signed to Warner Bros Publishing UK and their journey began. During this time guitar player Gary Stevenson also produced 'outside' bands at Secret studios, one of them being an unknown duo called 'Go West'. Gary also used David West on this project and after a few demos the Manager of the band 'John Glover' was impressed enough with the work that he commissioned Gary to produce 2 tracks 'We Close Our Eyes' & 'Call Me' at Chipping Norton Studios in Oxfordshire. These songs & productions caused a stir in the music business at the time and Go West had many record deal offers from major record companies. The band wanted to stay with Gary as producer so signed with Chrysalis Records who were happy to do this, and the rest is history. Go West went on to become the 'Best Newcomers' at the 1985 Brit Awards. Radar began recording their album at the famous 'Trident Studios' on Wardour Street, London early 1985. In late December 1985 Radar left these shores to reside in the Isle Of Man at 'The Old Schoolhouse' in Port Erin, which they converted into a residential recording studio and continued to finish the album. In fact most of the initial London recordings were scrapped and the album was re-started from scratch. Gary continued producing while using David West as his right hand man while Rod Jordan worked on writing for the album and made a few guest appearances on some of Gary's productions. The band was happy to hold back the release of the Radar album and use the success of Gary's production works with various bands to promote an upcoming release. In retrospect this had a negative effect on Radar, the momentum was lost and the Radar album was never released.