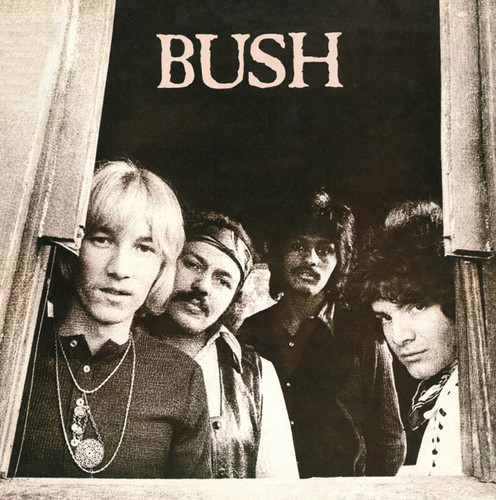 Bush excelled in simple, blues-influenced songs that were raw, without sacrificing musicianship. Unlike some of the heavier rock acts of the period, their power didn't compromise their abilities to combine great songwriting with huge riffs. Their recorded output and live appearances show that they were predominantly a band's-band, widely respected by their counterparts and especially so with Domenic Troiano's revered playing, which had added a unique and invaluable ingredient to the overall flavor. Prog Temple's retrospective spotlight on the all-too-brief career of Bush reveals a story of what-could-have-been, but likewise, a vital chapter in the encyclopedia of Canadian rock amidst the more familiar names of Guess Who, Rush, Chilliwack, April Wine, and Gordon Lightfoot. Their self-titled lone album from 1970 marks a critically-overlooked milestone in Canadian rock and reveals some of the best guitar work ever committed to vinyl courtesy of Domenic Troiano. Fully re-mastered with comprehensive liners, anecdotes and rare archival photos.
back to top