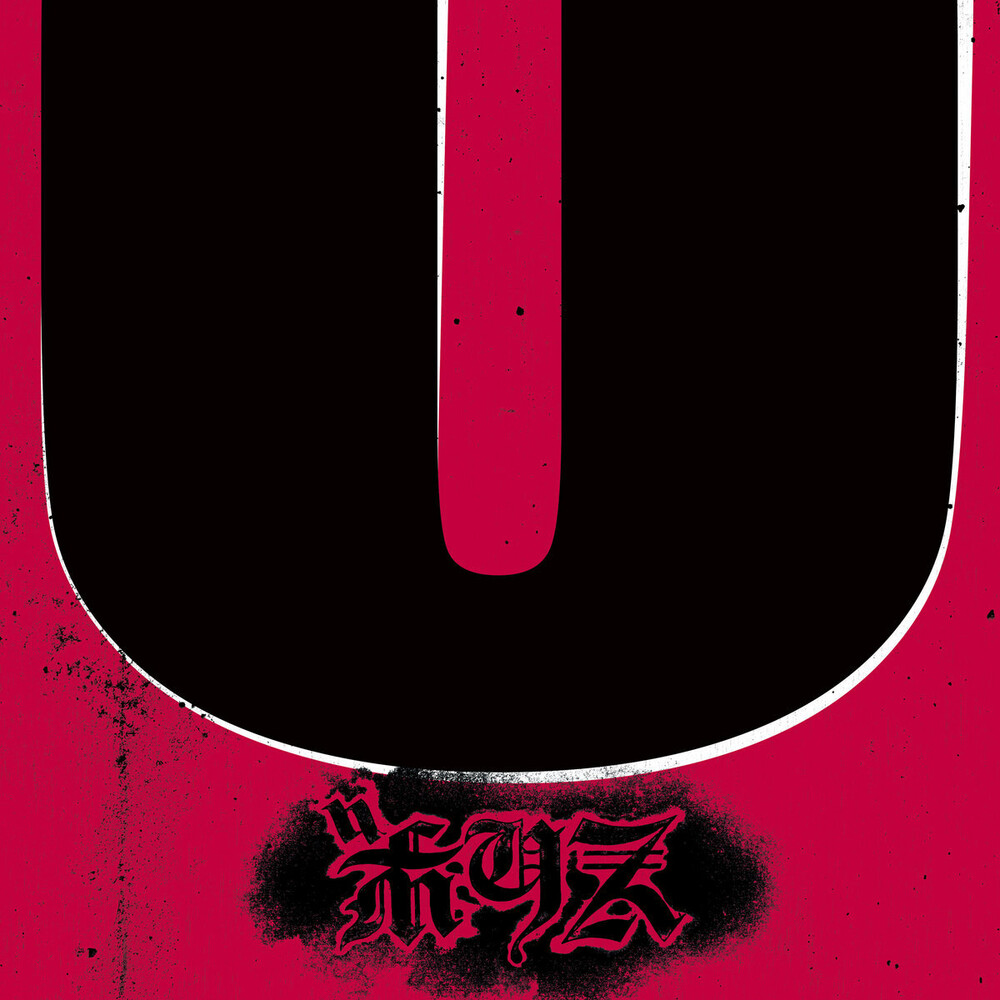 'In response to requests from roaring sound fans around the world, Boris, who previously released their latest album 'NO' on Bandcamp on July 3, 2020, will be releasing the vinyl and CD versions simultaneously on BLOOD SUCKER! From 2019 to February 2020, a total of 12 weeks of North America, Europe and Japan tour 'L?VE' & 'EV?L' Tour was conducted. Since then, the album 'NO' has been produced at the same time as the world plunged into chaos. At a time when all cultures were forced to refrain from playing music due to the influence of COVID-19, they took the action of purifying and sublimating the negative emotions of many people with extreme music. It was a journey that reaffirmed the path they had taken. The main focus is on the 1980s-90s hardcore punk reimagining of Boris's style, which is evident in the second FAST number 'Anti-Gone', the ninth track Fundamental Error (GUDON-/80- I think this is a cover of a band that represented Hiroshima hardcore in the 90's. The recording was done by Outo, who represents Osaka hardcore in the 80s and 90s, and KATSUMI (now SOLMANIA), who used to play guitar in CITY INDIAN, as a guest. They have been directly influenced by the culture of hardcore and other cultures, and the core of this album is based on the 'tradition of non-blood', and the 'healing sound of roaring', which is something that cannot be found in extreme healing music. Completed. This record is limited to 700 copies worldwide and their Vinyl is always a contender!