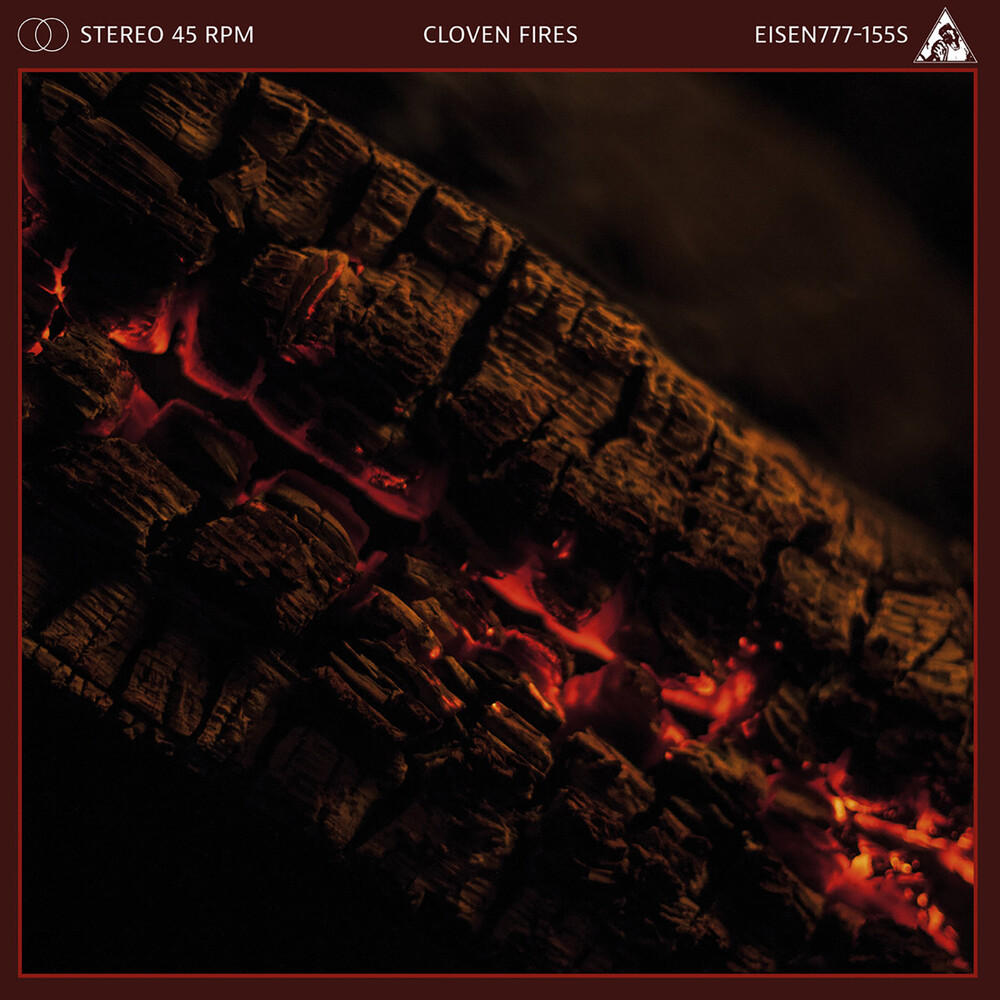 In advance of Mosaic's upcoming debut full-length 'Secret Ambrosian Fire', the band - directed by multi-instrumentalist Valkenstijn (Sun of the Sleepless, Empyrium) - opens a new circle with 'Cloven Fires'. Known for it's long and complex atmospheric battery, the band's upcoming music offers an entirely different approach to what it calls "Supreme Thuringian Folklore." "Cloven Fires" was recorded in Valkenstijn's House of Inkantation, between MMXV and MMXVI, and features D.E. of Werian on drums and longtime collaborator Leshiyas (Vivus Humare) on bass. The song itself deals with the four alchemistic transformation stages in a rather deep and metaphorical fashion. The b-side of the vinyl includes an exclusive unreleased recording from the Inkantation vaults, titled "Ambrosia." Featuring former Secrets of the Moon drummer Heemann on percussion, and recorded between MMXIV and MMXV, the track is a disturbing call to reflect modern society's imminent collapse. All music was mixed and mastered at Klangschmiede Studio E by Markus Stock (Empyrium, Sun of the Sleepless).
back to top