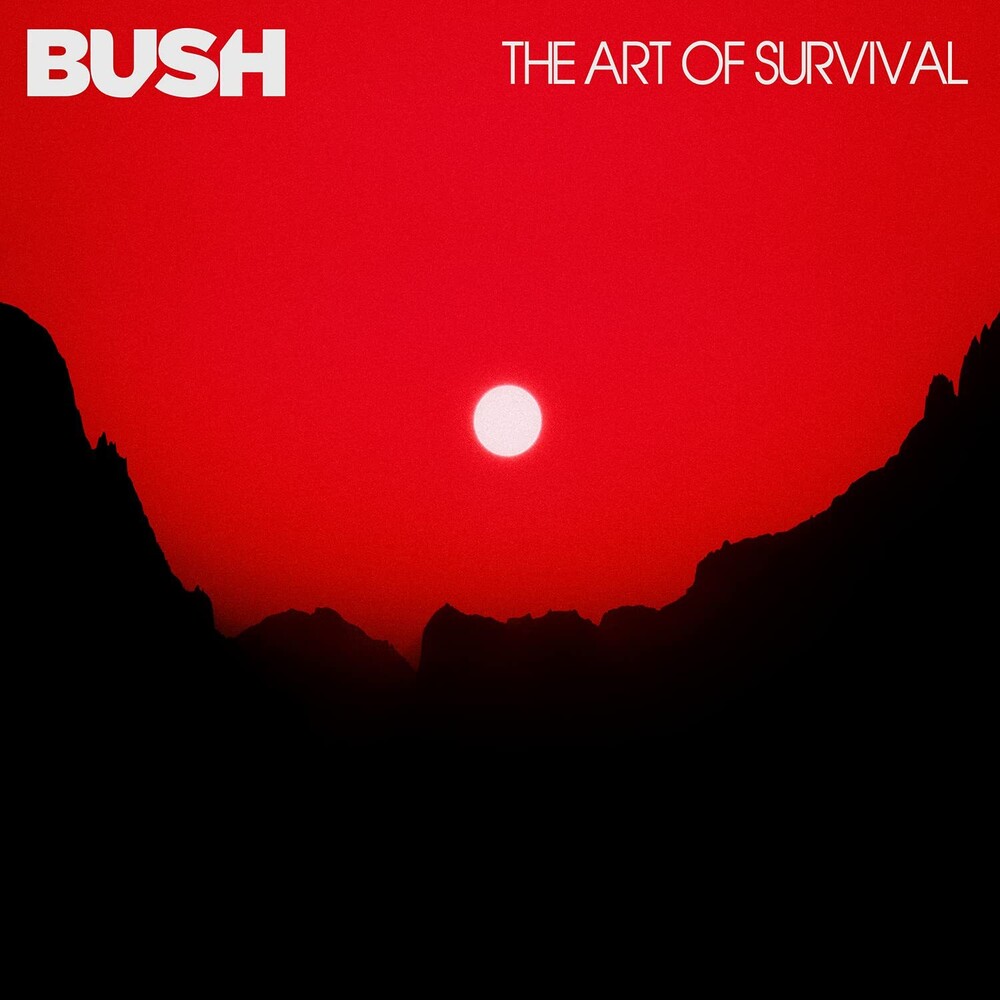 After three decades, well over 20 million records sold, a GRAMMYr Award nomination, 1 billion streams, and a procession of #1 hits, Bush stand tall as rock outliers whose imprint only widens as the years pass. Turn on rock radio, and it won't be long before you hear "Glycerine" or "Machinehead." On the big screen, their music courses through blockbuster franchises such as John Wick. On the road, they regularly pack amphitheaters and ignite festival stages. In 1994 the group delivered their seminal debut, Sixteen Stone. It notably achieved a six-times platinum certification, remaining a pillar of modern rock. Rolling Stone cited it among "1994: The 40 Best Records from Mainstream Alternative's Greatest Year," while Stereogum exclaimed, "It feels like music untethered from time, separate from it's history." The triple-platinum follow-up, Razorblade Suitcase, bowed at #1 on the Billboard Top 200 and boasted "Swallowed," which garnered a GRAMMYr Award nomination in the category of "Best Hard Rock Performance." Their catalog spans the platinum The Science of Things [1999] through Black and White Rainbows [2017]. Recently, 2020's The Kingdom arrived to acclaim highlighted by "Flowers on a Grave" and "Bullet Holes." Thus far, they have notched 23 straight Top 40 hits on the Modern Rock and Mainstream Rock charts, earning six #1 entries. As indefatigable as ever, they're still here, too, which brings us to their ninth full-length offering, The Art of Survival. These twelve tracks aren't just the sound of a band surviving, though; they're the sound of a band bucking trends, breaking ground, and besting even their most celebrated canon.
back to top