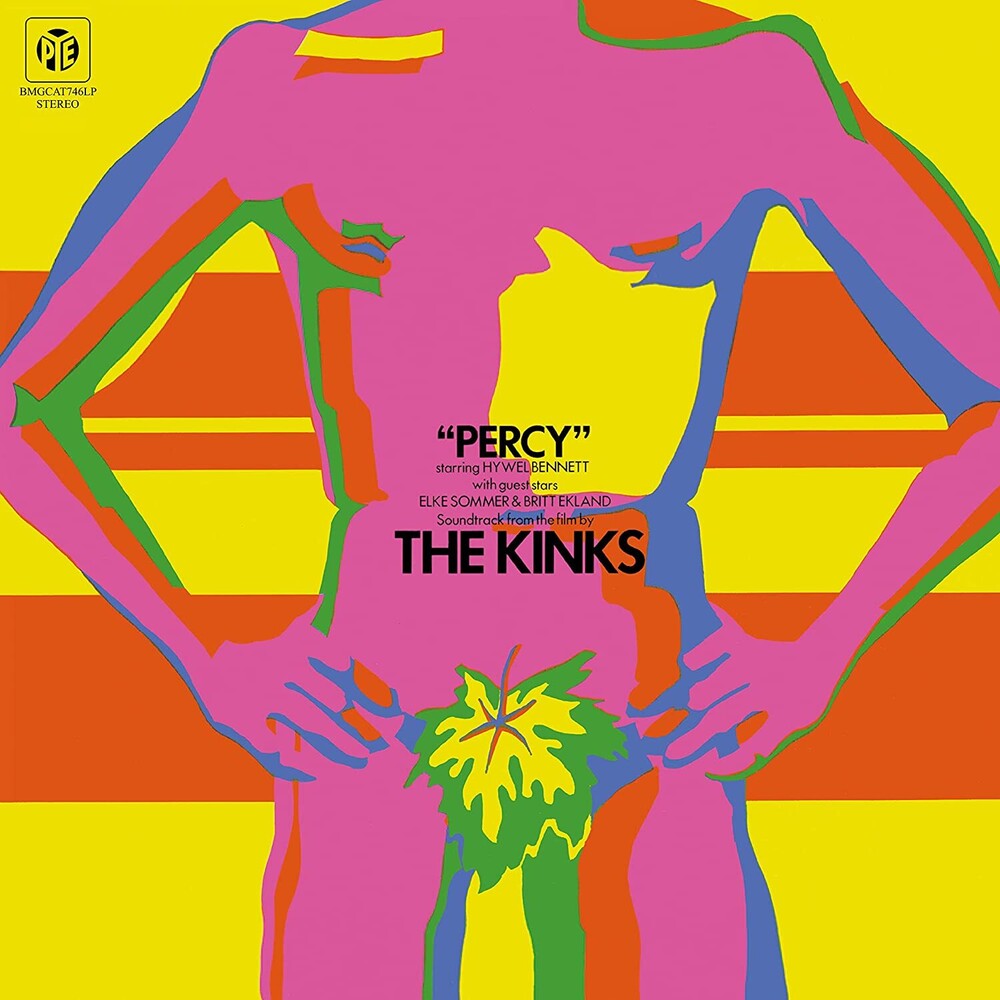 Vinyl LP pressing. Percy is a 1971 film soundtrack for the British comedy film Percy performed by the English rock group The Kinks with additional orchestral arrangements conducted by Stanley Myers. It was released as the band's ninth official studio album. The songs were written by Ray Davies and include both standard rock/pop songs and instrumental numbers.
back to top