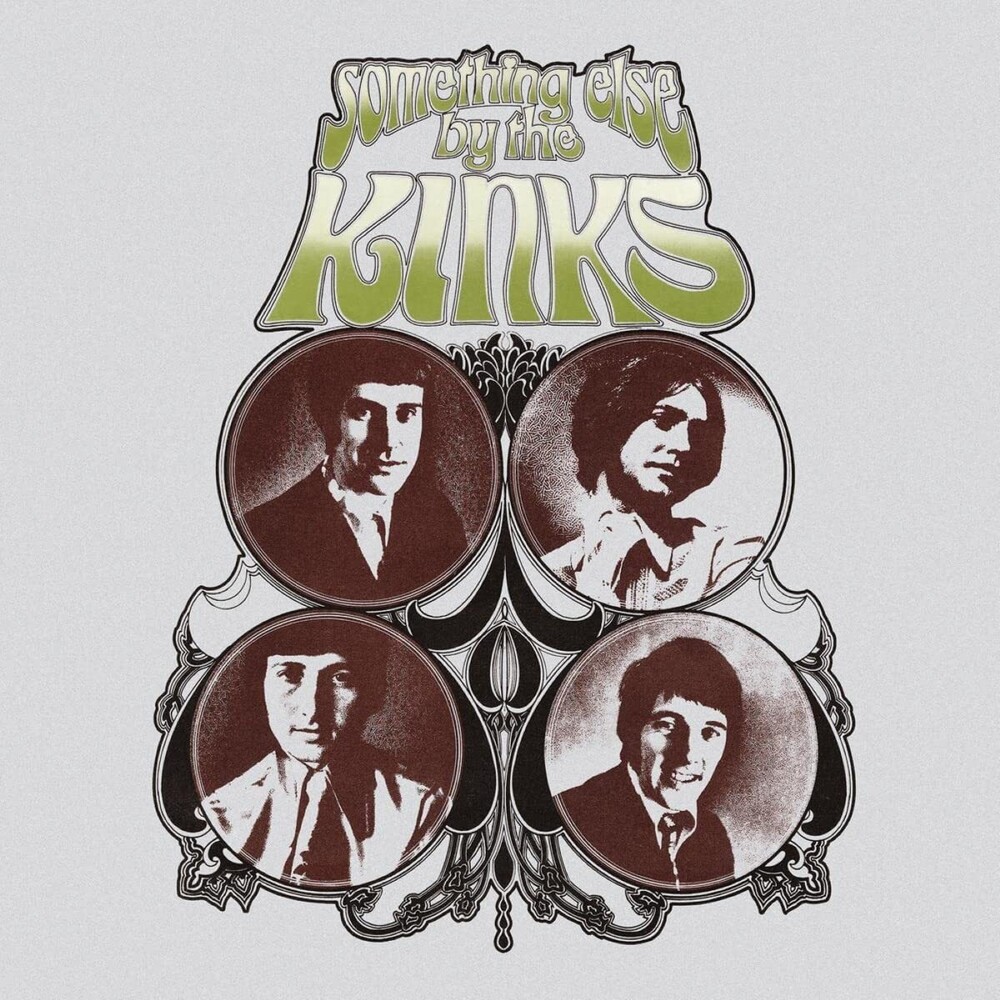 Something Else By The Kinks
Artist: The Kinks
Format: Vinyl
New: Available $29.98
Wish

Having closed out their hard-rock period, The Kinks went pastoral on 'Something Else'. It's an album of folk and pop songs about the quiet pleasures of family life and the English countryside, dotted with harpsichords, acoustic guitars, and ethereal harmonies. a radical rejection of the age of aquarius, it was one of the boldest pop albums of it's time, a commercial failure but an artistic landmark. In 'Two Sisters,' Ray Davies sings about a wild, swinging woman and her homemaking sister, and dares to side with the latter. Other songs include 'Afternoon Tea,' surely the first rock song ever written on that subject, and the majestic 'Waterloo Sunset,' which has been described as the most beautiful song ever written in the English language.
back to top