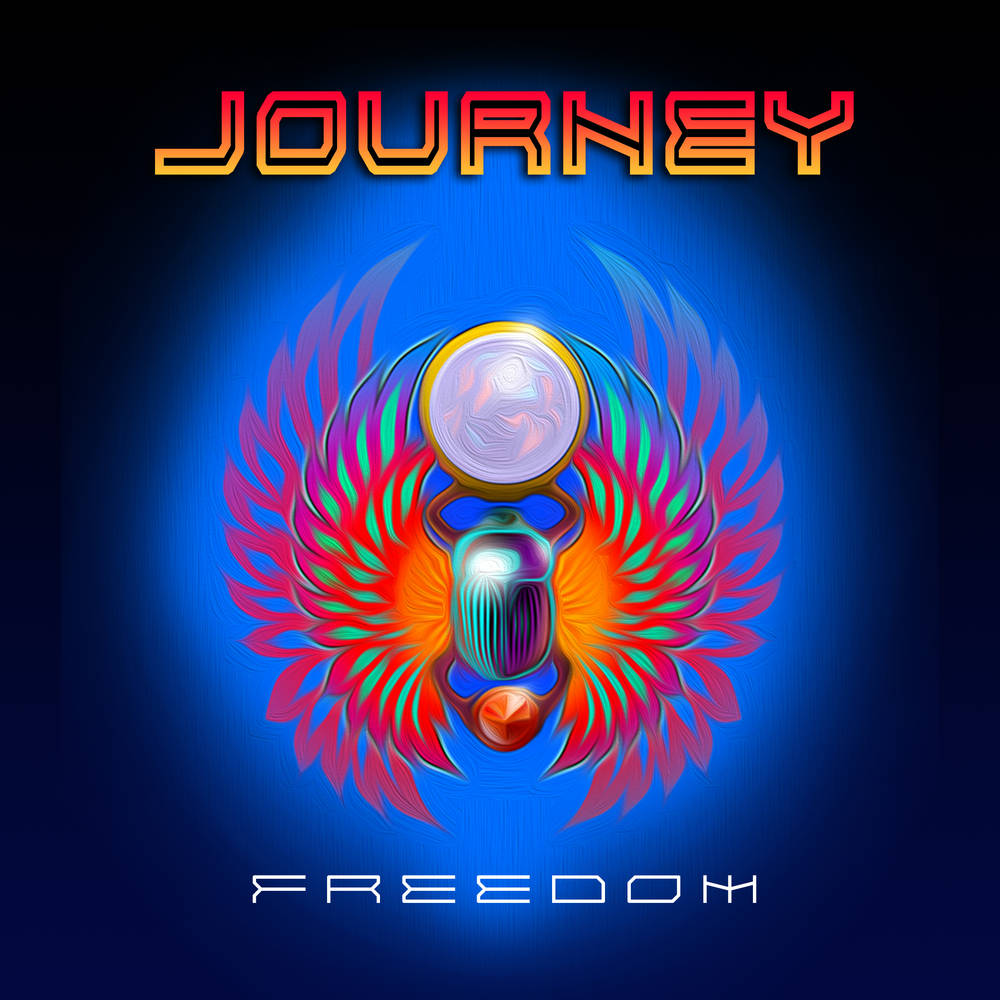 2022 release. Freedom is the 15th fifteenth studio album by Journey. It is the only Journey album to feature drummer and producer Narada Michael Walden, as well as the first and only album to feature bassist Randy Jackson since Raised on Radio (1986). The album's title of Freedom was the original title of Raised on Radio, but was changed by former vocalist Steve Perry.
back to top