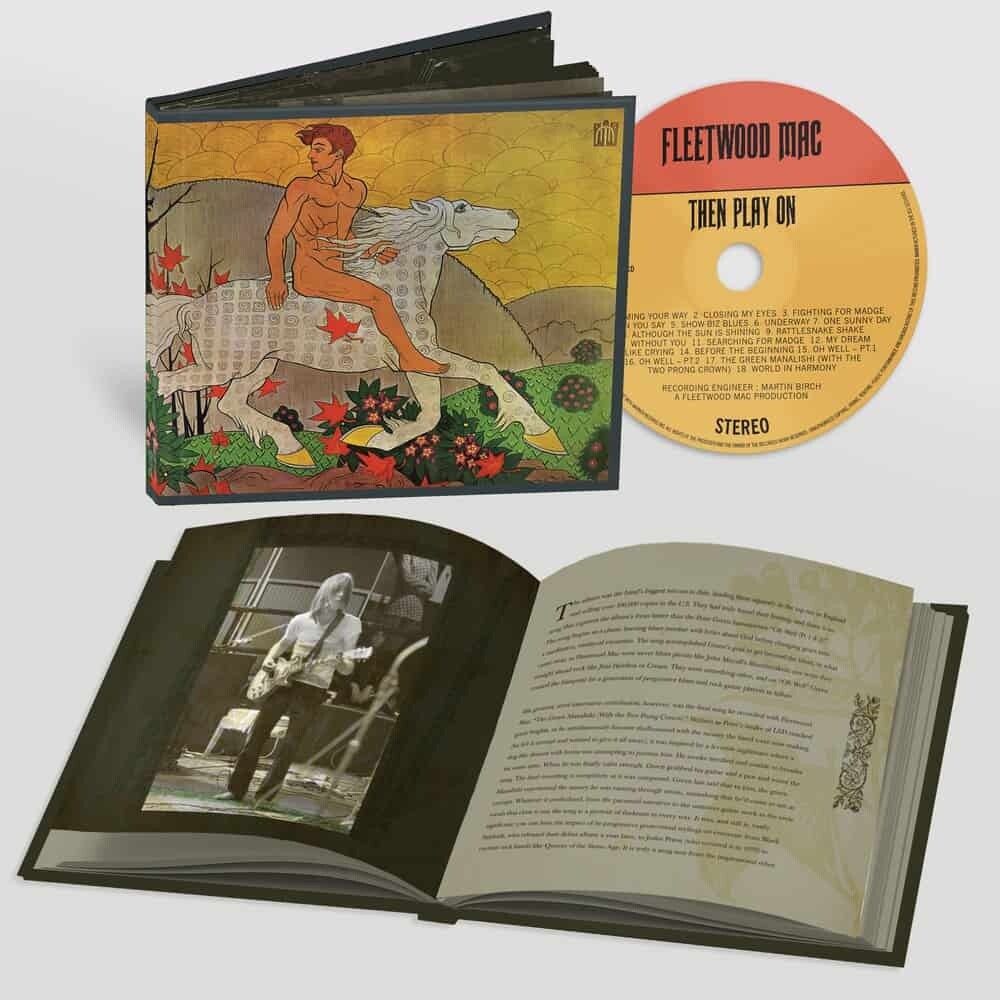 Digitally remastered and expanded edition. Then Play On is the third studio album by British blues rock band Fleetwood Mac, released on September 19, 1969. It was the first of their original albums to feature Danny Kirwan and the last with Peter Green. The album, appearing after the group's sudden success in the pop charts, offered a broader stylistic range than the classic blues of the group's first two albums. The album went on to reach the Billboard 200 in the U.S. and #6 in the UK album chart. The title is taken from the opening line of William Shakespeare's play Twelfth Night - "If music be the food of love, play on."
back to top