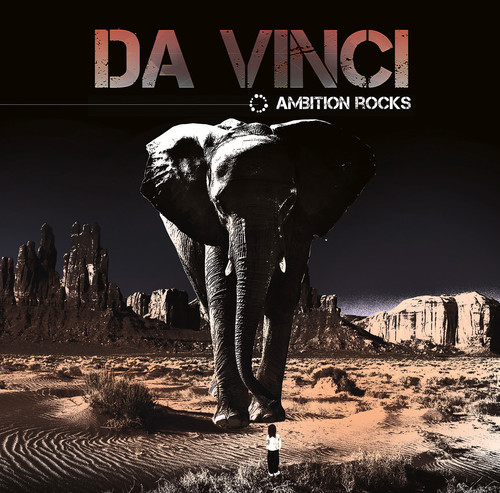 2017 release. With the release of Ambition Rocks, their first album in 25 years, and with a new lineup, AOR and classic rock band Da Vinci returns with brand new songs. The group was formed in Norway back in 1986, and after a short round with demos, the band got a record deal with Polygram Norway and released their debut album the following year. Looking back on the Norwegian melodic rock of the 80's, one of the bands to leave a major impression were undoubtedly Oslo's Da Vinci. Enjoying as much radio play and charting nationally in the same league as Return, Stage Dolls and TNT, Da Vinci released two albums, Da Vinci and Back in the Business. DaVinci was touring constantly from late 86 to 92 and did over 600 performances in Norway. They also played as support for Status Quo on their Christmas Remedy tour in 1989 in Great Britain together with Ole Evenrude. The last concerts were two gigs at Wembley Arena. They split up in 93, but Selboskar, Westlie and Aass continued to write songs together for a few years. Some of these demo songs were illegally released in Europe. Jarle Måloy moved to the north of Norway. Bjorn Boge started Street Legal together with Bjorn Olav Lauvdal and Selboskar was in the band on keys several years. Gunnar Westlie formed his own band called Tjugods and Lars Aass started working as a songwriter at Waterfall Productions. In 2004 Selboskar and Westlie started to write AOR songs together again and formed Eidsivating with the drummer from Son of Angels, Geir Digernes, and after some years with a lot of songs and different members, this project ended up in today's Da Vinci.