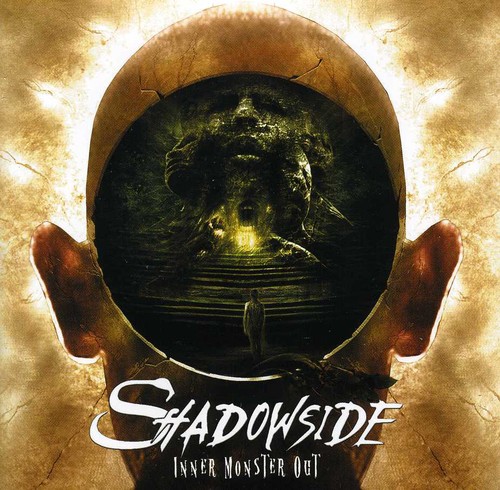 Power, energy, intensity. These three words defined Shadowside's career path very well, a band that is considered nowadays the rising star of Brazilian Rock / Metal. Recently released in Brazil and schedule for a worldwide release in May 2012, the album is already a turning point in the Brazilian Metal music history and received high praise. Inner Monster Out brings a heavy, bold, aggressive and intense sound, accompanied by what's considered by the fans and reviewers as one of the most powerful female vocals ever heard.
back to top