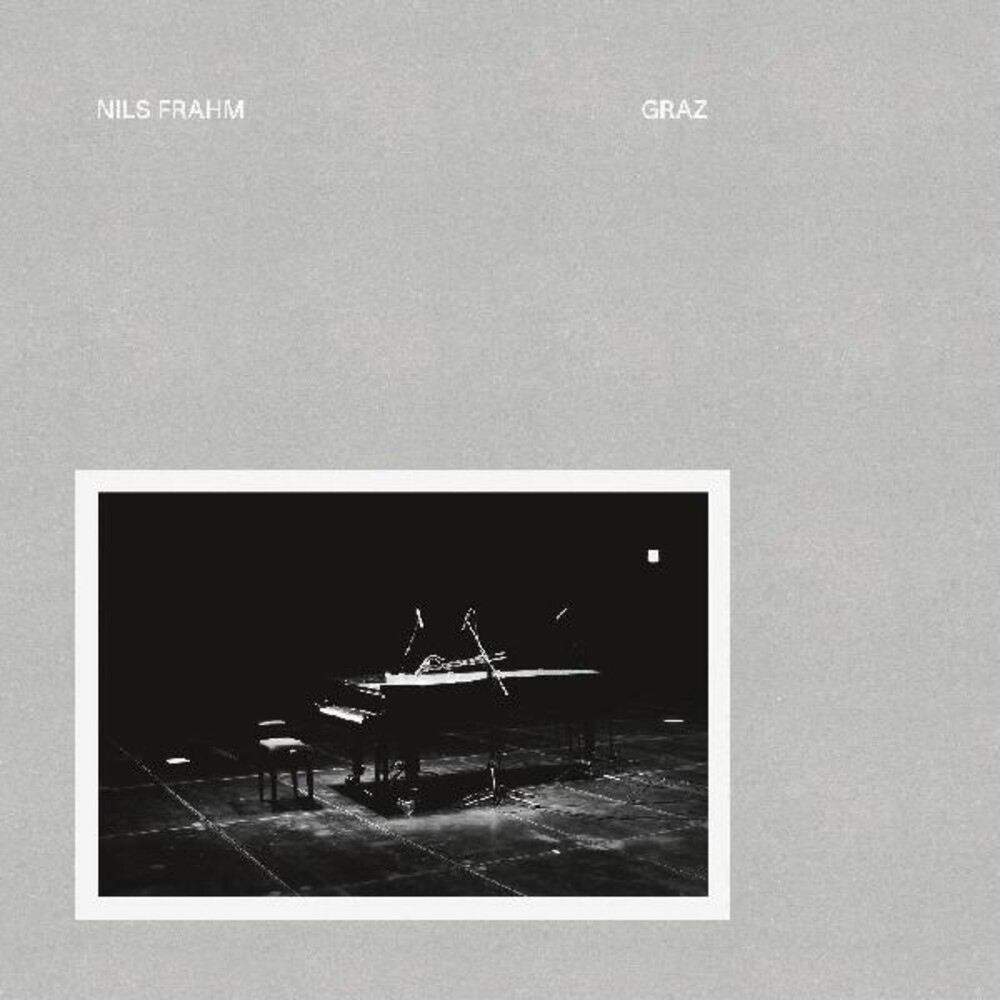 Vinyl LP pressing. Piano Day 2021 sees Nils Frahm surprise the world with his Erased Tapes debut. Wait, what? How? Anyone who has seen the trail blazing sonic pioneer live will know Nils likes to deadpan a joke. Graz is in fact the first studio album he recorded for the label back in 2009, that somehow remained a secret' until now. Over his mercurial career, Nils has pushed and pulled at the boundaries and parameters of his prolific work like that. He's physically changed his piano (the softened prepared strings of Felt) played with a modified body (Screws recorded with 9 fingers and a broken thumb) played with scale (Solo recorded on the 3.7 metre high Klavins M370) and with the different layers of formats (last year's Tripping with Nils Frahm nested his studio setup inside a live performance, concert film and live album). Now with Graz he has found the final frontier for play: time itself and his own discography.
back to top