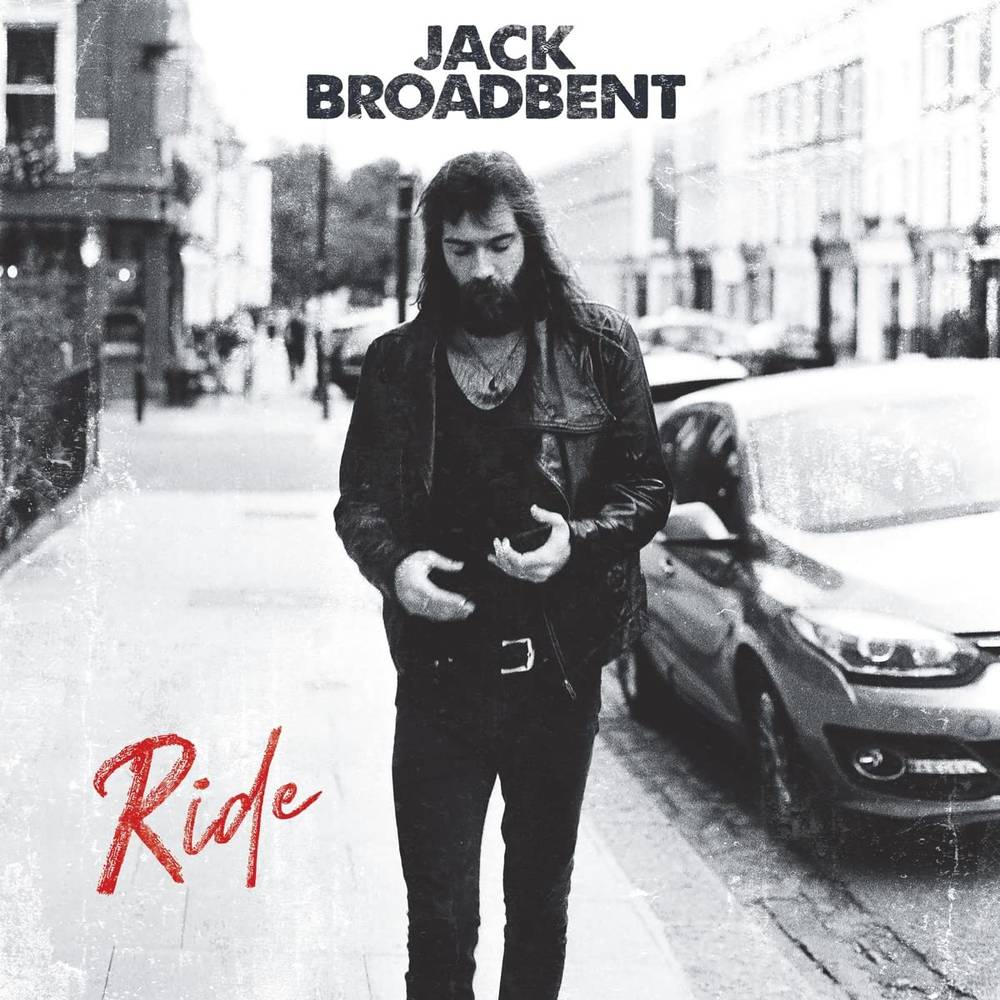 Hailed as 'the new master of the slide guitar' by the Montreux Jazz Festival and 'the real thang' by the legendary Bootsy Collins, acclaimed English singer-songwriter and guitarist Jack Broadbent has spent almost a decade wowing international audiences with his unique blend of virtuosic acoustic and slide guitar playing, his poignant folk and blues-inspired vocals, and not least, four studio albums containing songs that range from beautiful folk ballads to raw blues to straight-up rock 'n' roll. His new album Ride features opening salvo "I Love Your Rock 'n' Roll" with Classic Rock writing, "Broadbent resolutely refuses to spoil the recording by either ramping up the volume or compressing the audio to the nth decibel. It's a good song, and leaving it unadorned emphasises it's goodness."
back to top