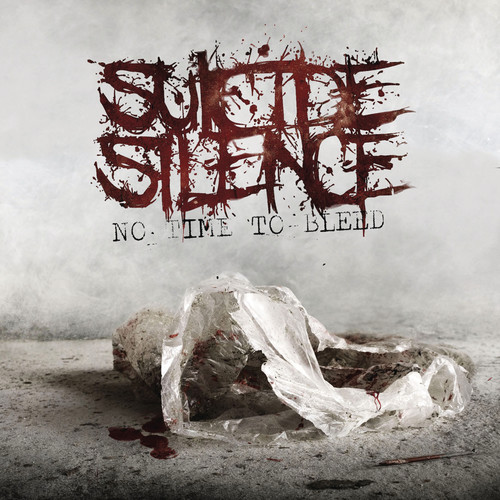 Limited 180gm colored vinyl LP pressing in gatefold jacket. No Time to Bleed is the second studio album by deathcore band Suicide Silence, originally released in 2009. Upon it's release, it debuted at #32 on the Billboard 200. It is Suicide Silence's most critically acclaimed album. Suicide Silence began writing for No Time to Bleed during the first half of 2008 and planned the recording and creation of the album later that year. In an interview prior to the recording of No Time to Bleed, vocalist Mitch Lucker stated that the lyrics to the album would be more focused on his personal problems instead of the previous subjects that were mainly about religion and politics on their first album The Cleansing.
back to top