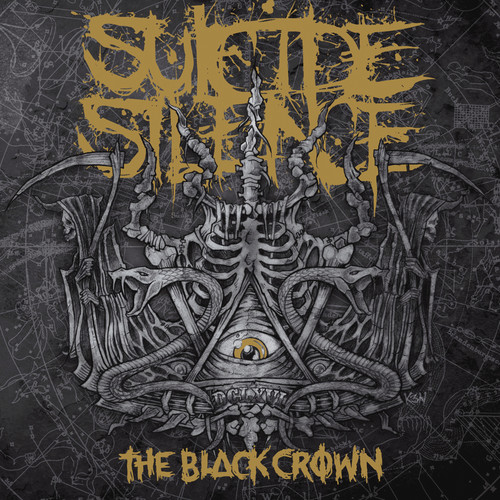 Limited 180 gram colored vinyl LP pressing in gatefold jacket. The Black Crown is the third full-length album by death-core band Suicide Silence, originally released in 2011. It is the final Suicide Silence album to feature vocalist Mitch Lucker, who died on November 1, 2012. With anticipation for their third full-length after the release of No Time to Bleed, Suicide Silence prepared recording for The Black Crown on a course of several months starting from the beginning of 2010 with writing ideas and plans before their arrival to the studio for recording in 2011. The album was produced by Steve Evetts. Suicide Silence formed in 2002 in Riverside, California.
back to top