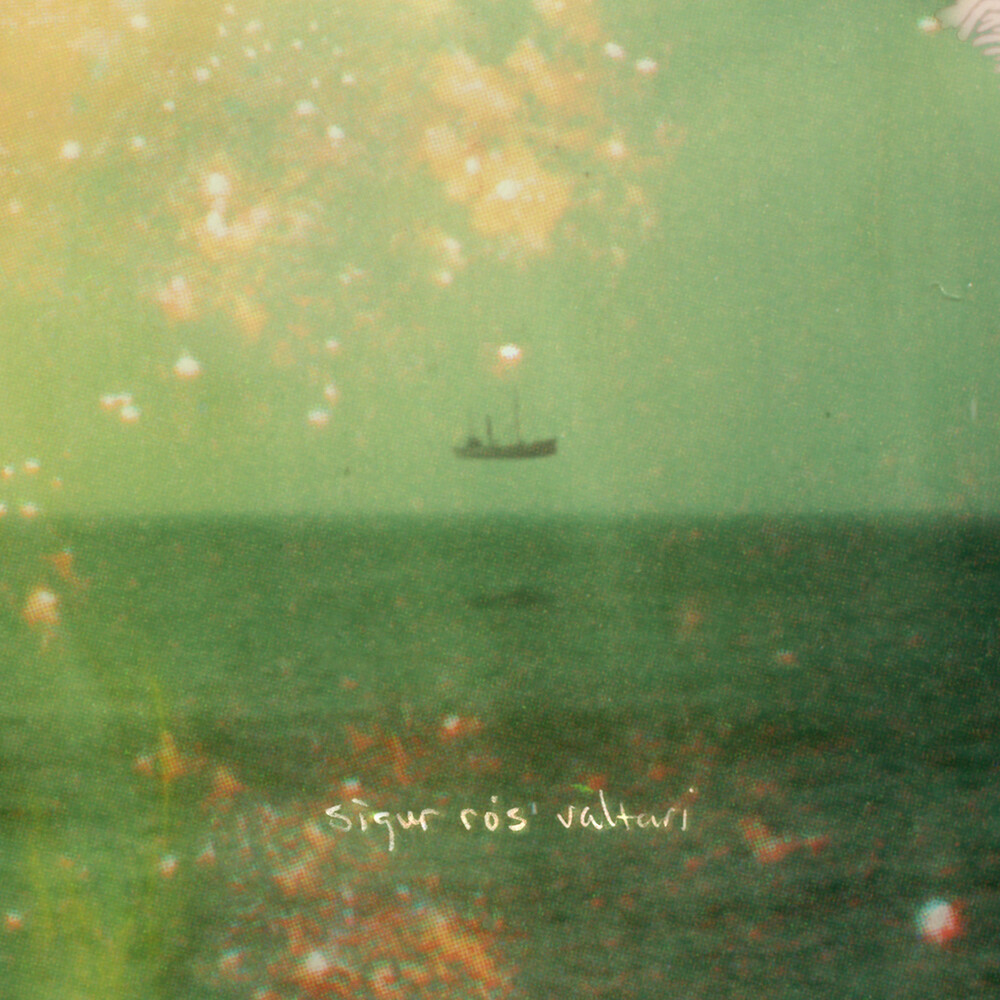 Valtari is Sigur Rós' sixth studio album which was initially released in 2012 on XL Recordings. Sigur Rós started recording Valtari, described by the band as 'an avalanche in slow motion' in 2009 co-producing it themselves with Alex Somers in Reykjavik, Iceland. The title means 'roller' in English with Jónsi saying it kind of fits with the album because it's "big and slow and rolls over you slowly." Completely out of print worldwide Valtari will now be re-released via the bands own label, Krunk released on double heavy weight vinyl.
back to top