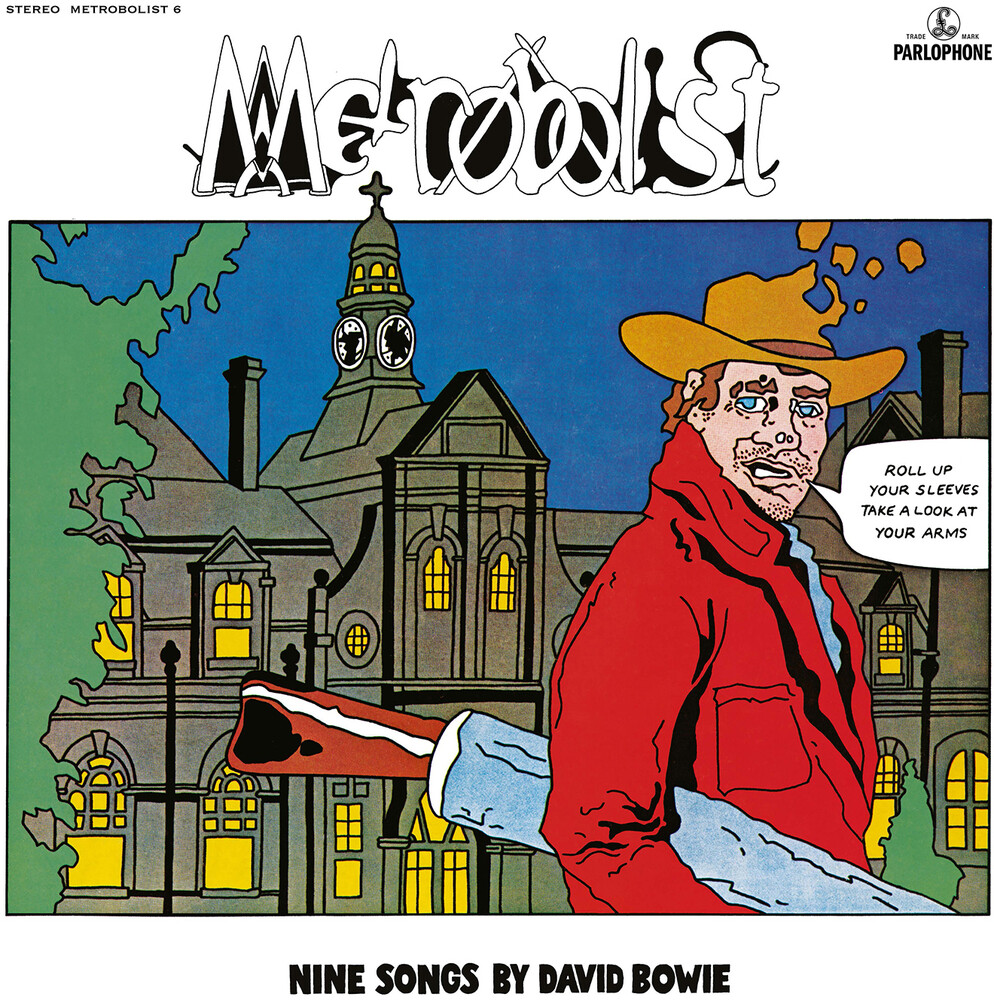 2020 release. Originally titled Metrobolist, the album's name was changed at the last minute to The Man Who Sold The World - the original stereo master tapes were in fact labeled Metrobolist, with the title ultimately crossed out. The 2020 re-release of the album under it's Metrobolist moniker has been remixed by original producer Tony Visconti, with the exception of the track 'After All' which Tony considered perfect as is and is featured in it's 2015 remaster incarnation.