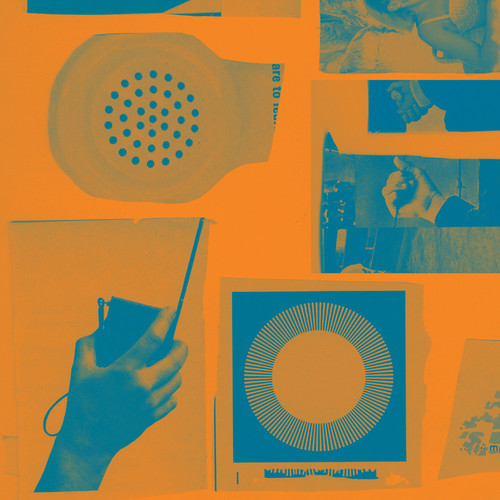 Close to the Glass
Artist: The Notwist
Format: CD
New: Not in stock
Wish

The Notwist's Close to the Glass, their eighth album, is a catchy and unpredictable marriage of playing your heart out on an instrument and the magnetic pulse of precise programming. The Their sound has transformed hugely over the years, starting with their early, metallic-hardcore sound in 1989, and becoming progressively catchier and incorporating the members' love of folk, classical, rap, rock and electronic music. Now, in 2014, we find the Notwist following up 2007's The Devil, You + Me with their most adventurous record yet.

During the recording of Close to the Glass, Martin Gretchmann was more the mad-scientist than ever before, standing behind a small mountain of analog modular synths, not only playing but also manipulating the performance of his bandmates as they played. The strong connection and creative trust between band members allowed for the traditional lines between roles to blur more than ever before. With everyone playing anything, the band felt they could take their music anywhere, from sheer noise to kraut-rock beat pocket to arena rock ride out. Close to the Glass is also full of vocal leaps for Markus Acher, experimenting not only with effects but also with his range, leaving the comforts of his signature style to take this album somewhere new.