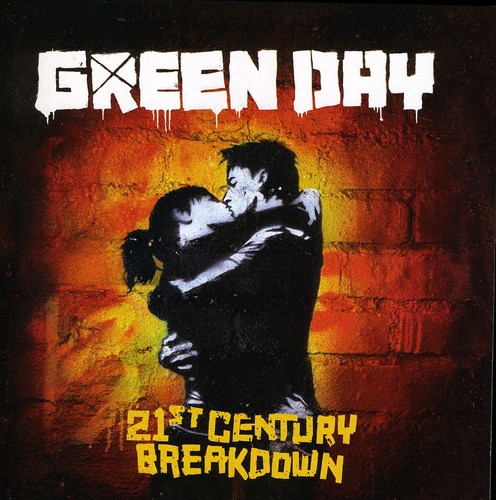 Green Day's dazzlingly ambitious 2004 rock opera American Idiot, with it's striking caricature of "the President gas man", didn't just chime with the anti- Bush post-Iraq invasion zeitgeist; it increasingly came to define it. Five years on, 21st Century Breakdown picks up broadly where it's predecessor left off, it's 17 songs attempting to make sense of what it means to be angry and alive amid the figurative and literal wreckage left behind by Dubya's presidency. The bad guy may have been run out of town, but this is less a victory parade than a trenchant to-do list, an album that's as complex as the era that shaped it.

You know youâ€™re in bizarro land when Trent Reznor puts out five discs worth of free NIN material in the course of one year and it takes five years for Green Day to issue just one new album. Of course, the Berkeley pop-punk trio has the pressure of following up the most critically-acclaimed record of their careers, 2004â€™s Bush-baiting quasi-rock opera American Idiot. As the band has noted, the end of the Idiot cycle marked a fork in the road: go back to writing arithmetic anthems like "Geek Stink Breath" or continue to cultivate their newfound ambition. It looks like 21st Century Breakdown will traffic in the latter, as itâ€™s indeed another concept album, following a young couple through this troubling new era in three acts: "Heroes and Cons," "Charlatans and Saints" and "Horseshoes and Handgrenades." Pretty cool, no? Weâ€™ll forgive the fact that the first single ("Know Your Enemy") is already a classic Rage Against the Machine tune.
back to top