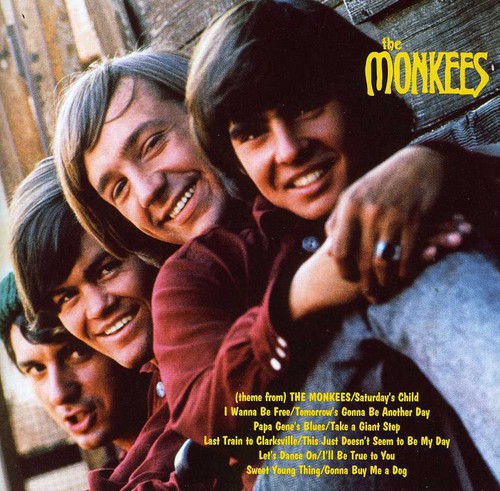 Released in 1966, The Monkees scored an amazing 78-week run on the Billboard album chart, with 13 weeks at #1. It includes the #1 smash "Last Train to Clarksville" and the infectious "(Theme From) The Monkees," both written for the band by hit songwriting team Boyce & Hart. The album also features Goffin & King's "Take a Giant Step" and David Gates' "Saturday's Child." Between 1966 - 68, The Monkees had four consecutive #1 albums and sold 16 million copies.
back to top