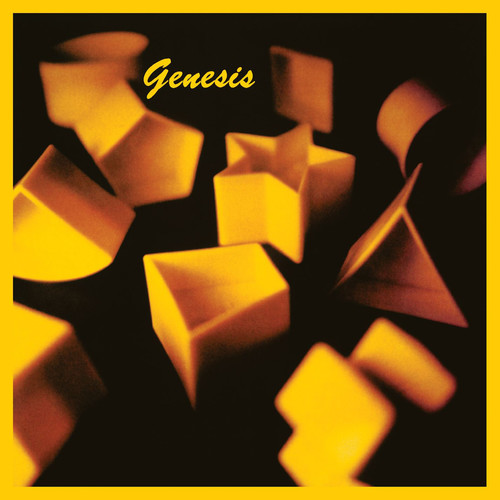 Vinyl LP pressing. Genesis is the twelfth studio album by the English rock band Genesis, released on 3 October 1983. Following the band's tour in support of their 1982 live album Three Sides Live, Genesis took an eight-month break before starting work on a new studio album. It marks their first written, recorded, and mixed in it's entirety at their own recording facility, The Farm. It's title derives from the fact that each track was written as a group. Genesis was a commercial success upon it's release. The album reached #1 in the UK and #9 in the U.S., where it sold over four million copies. Five singles were released between 1983 and 1984, with "Mama" being the band's highest-charting single in the UK at #4.