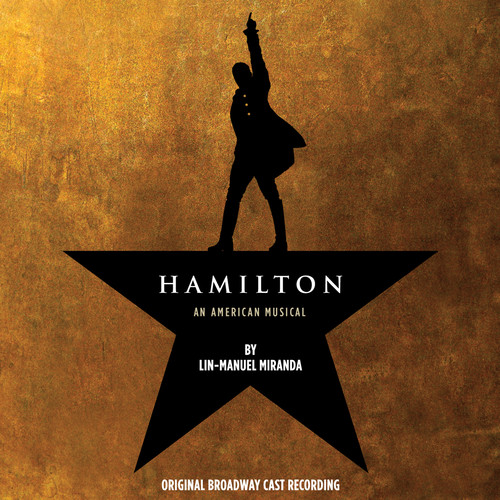 "Hamilton" - which transferred to Broadway following a sold-out run at The Public Theater in NYC - is the acclaimed new musical about the scrappy young immigrant Alexander Hamilton, the $10 Founding Father who forever changed America with his revolutionary ideas and actions. During his life cut too short, he served as George Washington's chief aide, was the first Treasury Secretary of the United States, a loving husband and father, despised by his fellow Founding Fathers, and shot to death by Aaron Burr in a legendary duel.