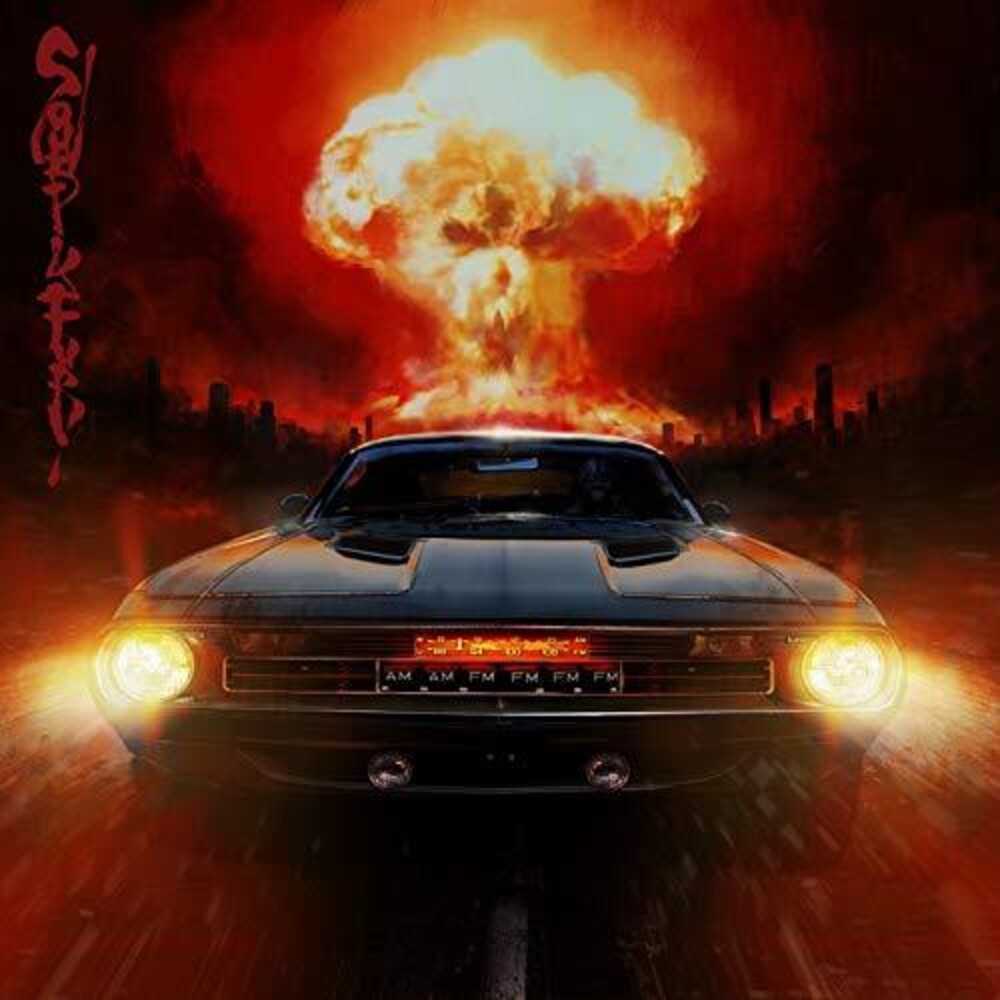 2019 release from the Grammy Award winning artist. Produced by Simpson, Sound & Fury, was recorded primarily at the McGuire Motor Inn in Waterford, Michigan, with his bandmates Bobby Emmett, Chuck Bartels, Miles Miller, who all serve as co-producers along with Grammy nominee John Hill (Cage The Elephant, Portugal. The Man, Bleachers). The album - which Simpson describes as "a sleazy, steamy rock n roll record" - is a marked departure from 2016's acclaimed A Sailor's Guide To Earth, which won Best Country Album and was nominated for Album of the Year at the 59th Grammy Awards.
back to top